Your ideas should be put into practice 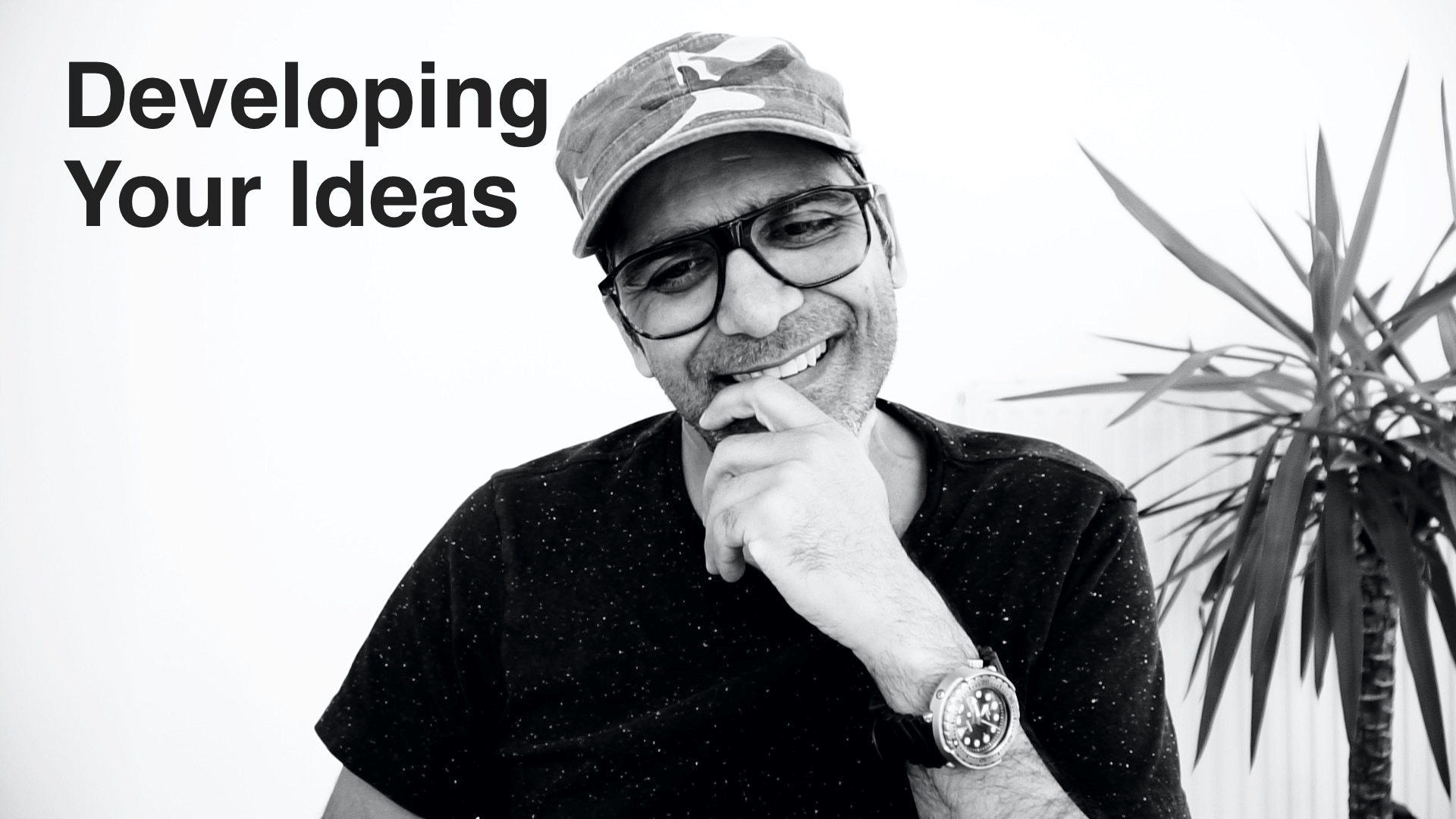 Running a business is hard, and having good ideas to make your business successful is even harder. However, if you have a gut feeling you have a great idea, then put it in to practice!

You’ll be amazed at the number of great people around you that could help formulate that idea and give you valuable advice so you can develop it and put it in to practice.