Should you use Basecamp or Notion? 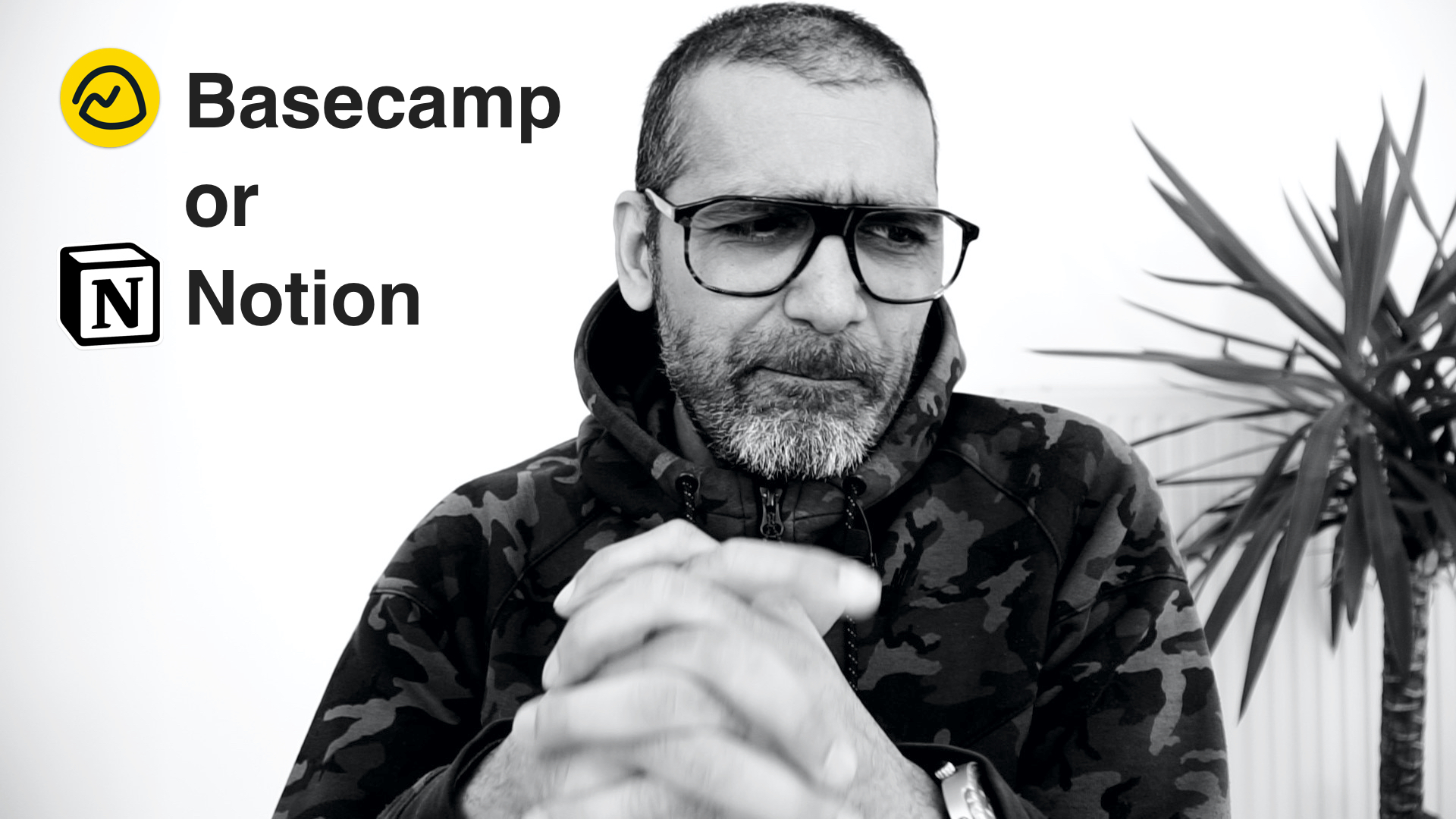 Both Basecamp and Notion are amazing apps. However, they do things quite differently, and if you're thinking between the two, I know what I would choose.

With today's rush for working remotely, we don't have the time to 'play' with tools and apps. We need to get a tool that works for us out of the box.

In today's episode, I do a quick walkthrough on what I think is the best choice.