Yesterday I spoke about being able to work when you're offline, when you don't have an internet connection, because I was on holiday, a lot of people that are on holiday and they can't always work without the internet. Things like Google Drive and Dropbox, stuff like that. 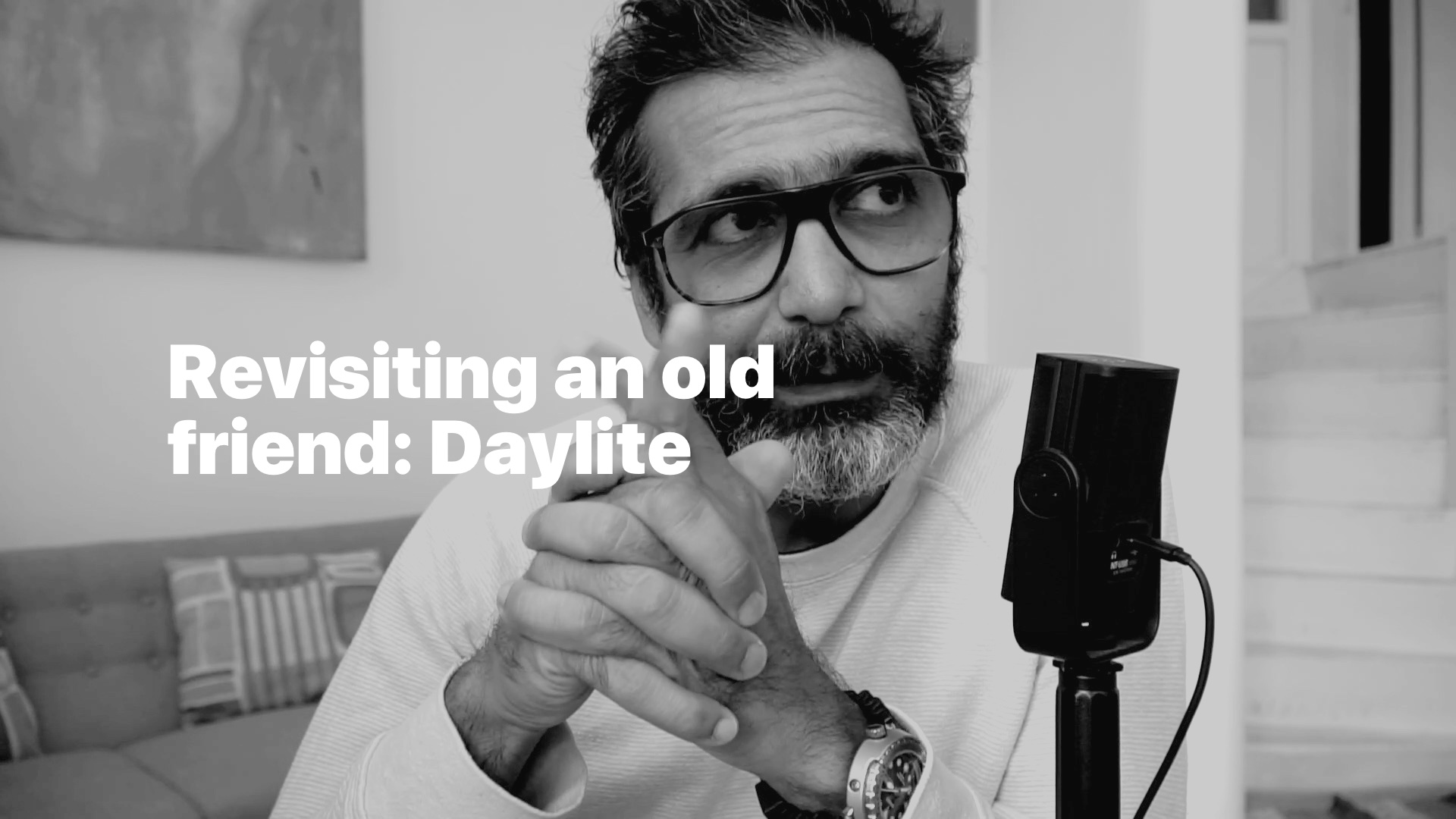 Yesterday I spoke about being able to work when you're offline, when you don't have an internet connection, because I was on holiday, a lot of people that are on holiday and they can't always work without the internet. Things like Google Drive and Dropbox, stuff like that.

And actually the other one is Pipedrive, which is a CRM. Most of the CRM tools are actually online. They're in the browser and they work great, but being a MacJunky, I'm like, wait, wait a minute. I've got a fantastic computer here that works offline with all the apps that I need. Why do I need online services?

Now, there are many people that would need online services if you're working in teams and so on. So it's a different setting, but there's a difference between. As I said yesterday, working from home, working remotely, or being remote and having to work, so effectively, like a digital nomad.

And people like me who like going traveling, this is what I spoke about yesterday. We kind of need to be able to work without the internet connection. Right.

So, again, for the past three weeks, I've visited an old friend as the title of the video. And this app is a lot better than I thought, and that became a thing while I was away. And I didn't realize that it would be annoying not to have an internet connection with the apps and tools that I was using.

So for the past three weeks before I went away, I thought, let me try this out. And it was working, but the fact that I could work on my projects with my client information offline was a huge change. A huge thing. That app is called Daylite. Now I've known Daylite for many, many years, probably 15, 16 years.

And I've had a love, hate relationship with it, and I've been using it and not using it. And I have clients that actually use Daylite and I've used it for many years. And Daylite is one of those apps, if you are a consultant or a coach working on your own. It's one of those apps that kind of gets overseen or over glossed, because it's so complicated or it's an old school app.

Well, it's not an old school app it's just an app that's been around for a very long time. The latest version, which is, I think we're on 6.5. When version 6 hit it was a game changer for the app and the industry.

And they've been one of the originators of these apps they went over to the cloud because then you can sync with your teammates and stuff, but you can actually work remotely without an internet connection, work on your projects, work on your opportunities and things like that.

And specifically, mainly because I do want to work remotely and I do work remotely now. I can work from anywhere without having an internet connection and it works.

And again, I've had a love, hate relationship with it because in the past there have been apps like Basecamp that I love and I use and I consult on, but that's like a project management tool. More so than like a CRM office type, have everything in one place type app, like Daylite is.

And it works fantastically with the Mac because it's an, it's a Mac centric an Apple centric. Application. So it works on your iPhone, iPad, Mac, etc. So it might be worth if you are a consultant and a coach, it might be worth having a look at that because it could probably really simplify everything that you need to do in your business. It works really, really well. And it connects to your apple mail.

Anyway, if you have any questions about that, let me know below there'll be a comment thing down below, or just send me an email through the contact button above. Anyway, have a great day. And I'll see you in the next one. Ciao.