Perfectionism is not your friend 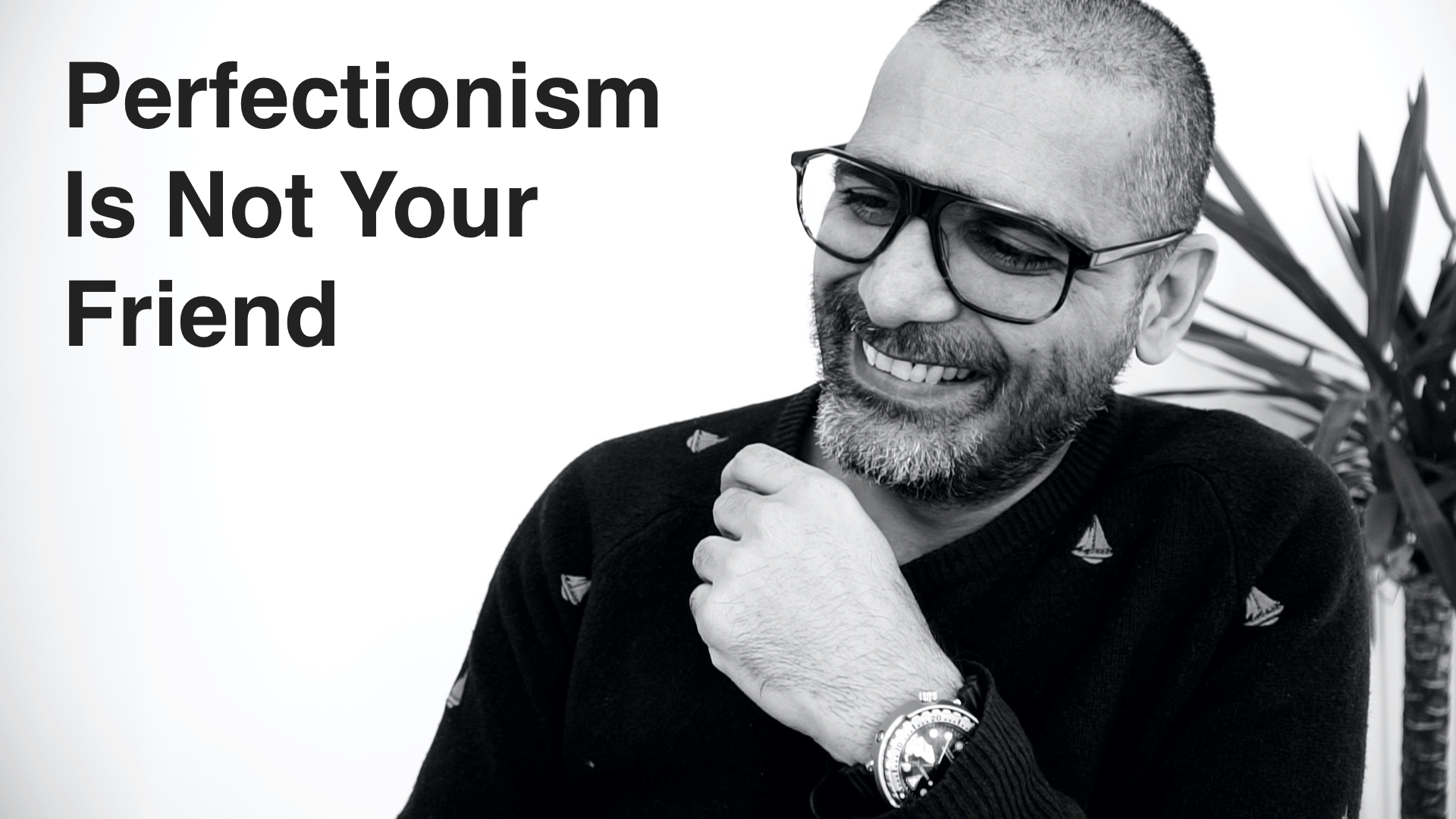 I’ve been a perfectionist or as long as I remember and it’s not been a great asset to have. One one hand it’s a great it to perfect something you’re working on, but on the other, it can take weeks or even months to create something you’re dying to get out there. But if you wait too long, the ship will sail, and you could lose out.