Do you suffer from FOMO? 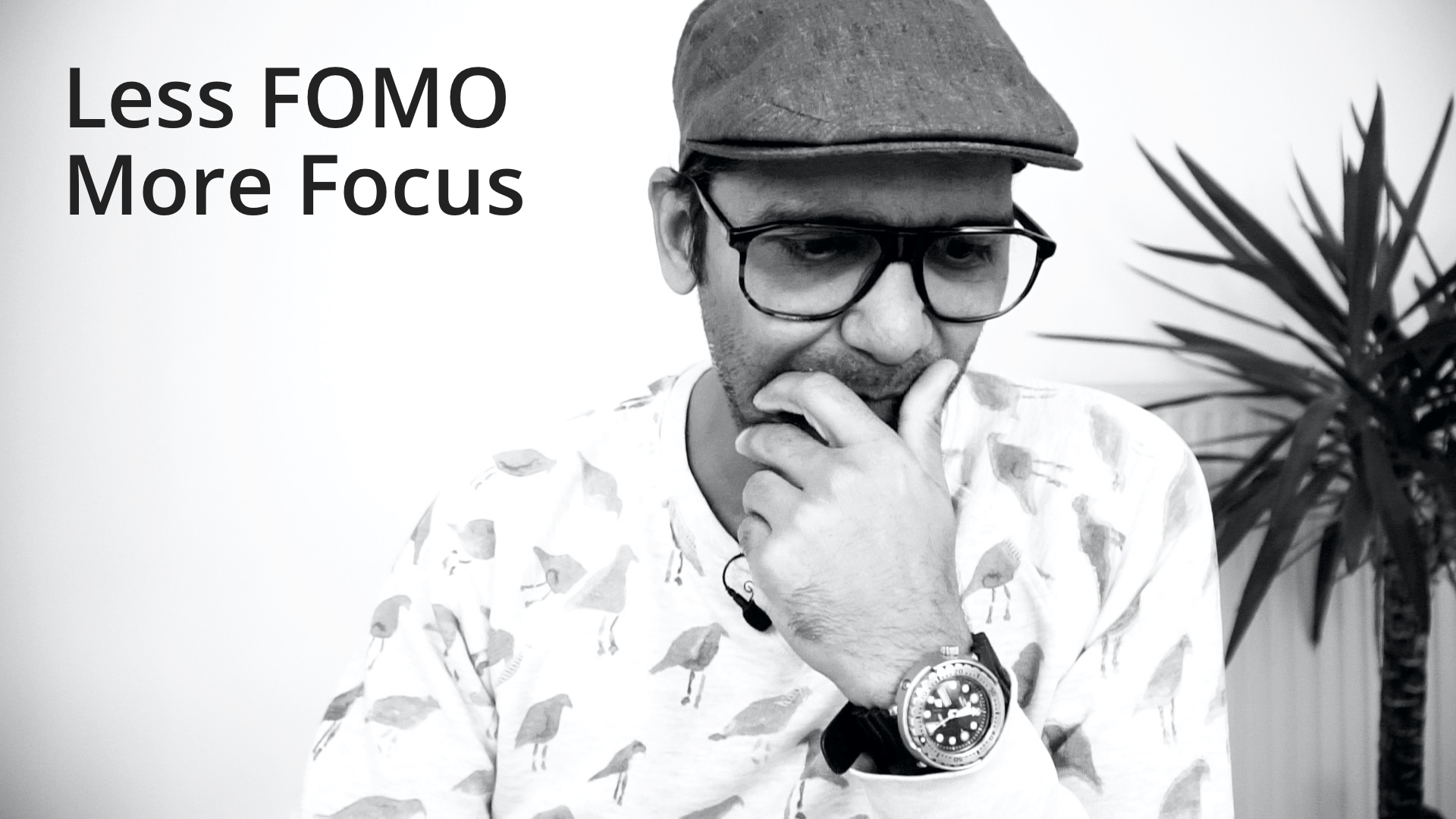 It’s a known fact that being an internet user or working on your own can cause you to have the age-old syndrome: FOMO.

At times it feels that we ‘need’ to know everything about what’s going on, but as I explained in yesterday's episode, it’s just a distraction taking focus away from what you’re doing.