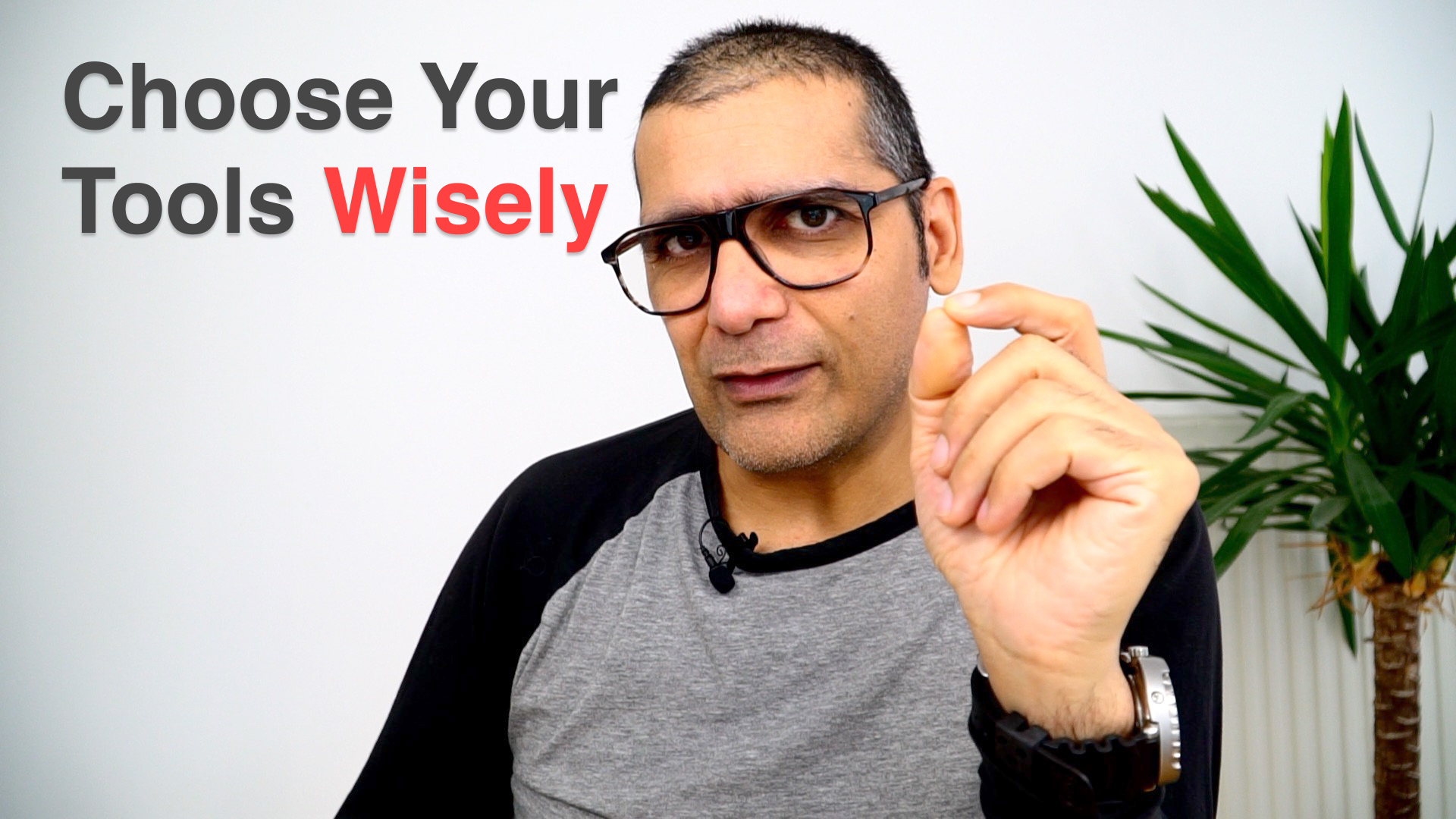 Having a bunch of wrong tools, apps and services, won’t only waste your time, it can also be a pain to organise.

In this episode, I go over some issues that choosing the wrong tools can have on your productivity and how to solve the difference between wanting and needing the right tools.