Backing up is not only for your data 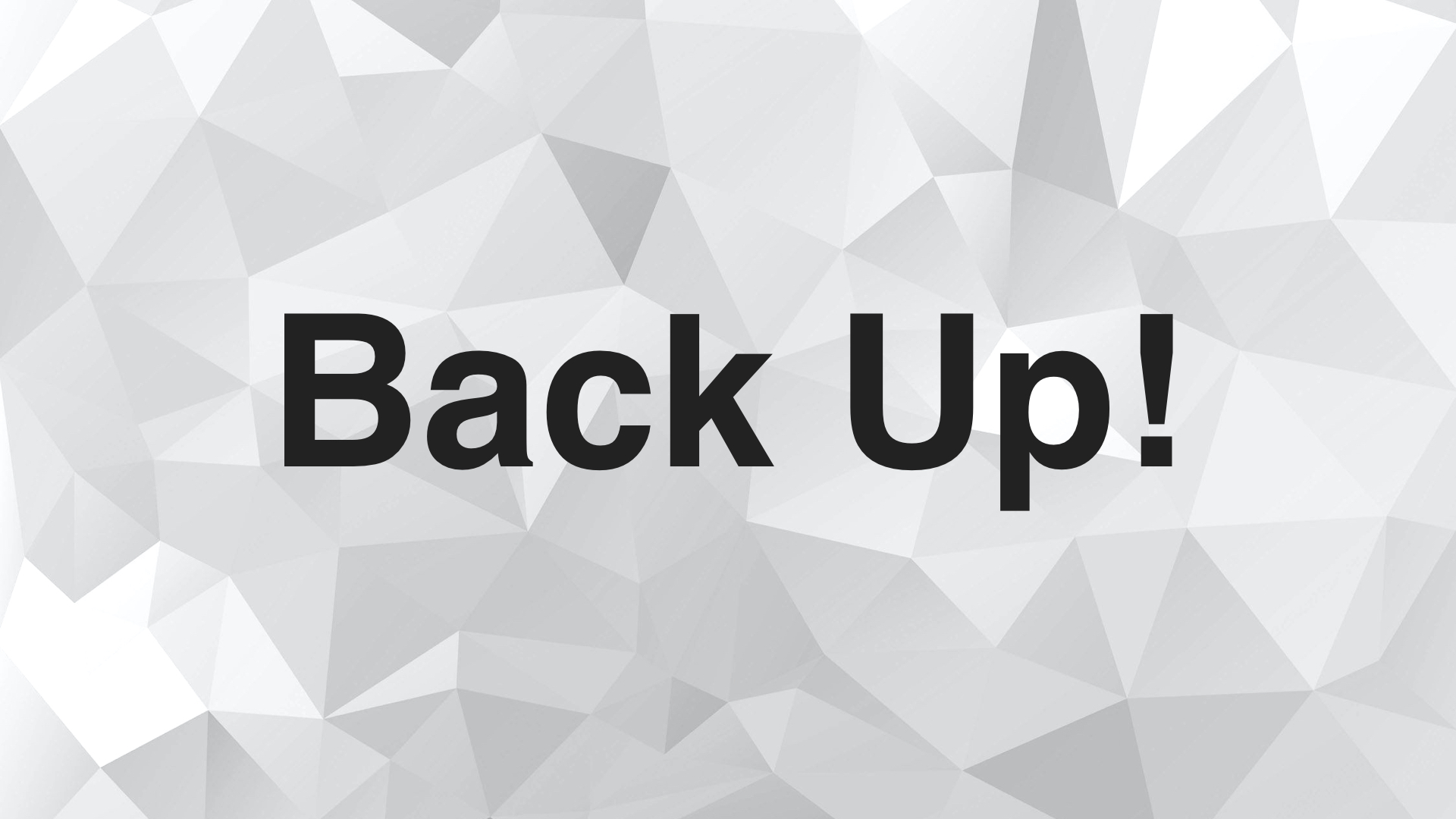 Having a backup of your data is not enough. You need to start thinking about backup tools too.

Before recording, today’s episode something happened where I wasn’t able to make it, but as I had thought about this in the past I moved over to my backup solution, let me explain…