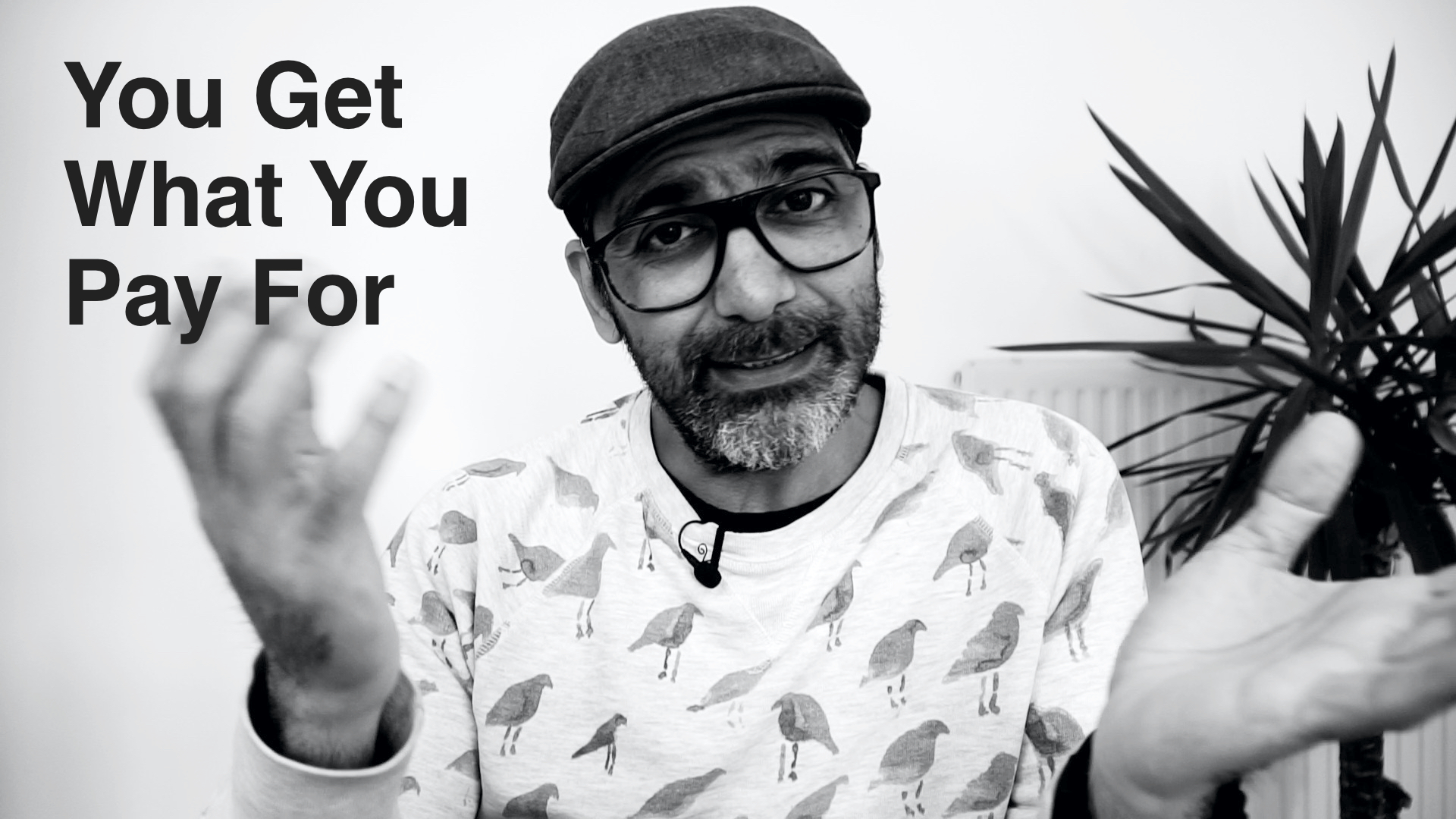 You get what you pay for

I often hear from my clients that adding yet another subscription to use a tool for their business is getting to a tipping point, and to an extent, I agree.

However, what they don’t think bout is how much time they waste by tot choosing the right app or service.

As I said, you get what you pay for, and if you want smoother and less friction when working with your clients, then it’s time to think more about how the tools are going to help you rather than the cost.