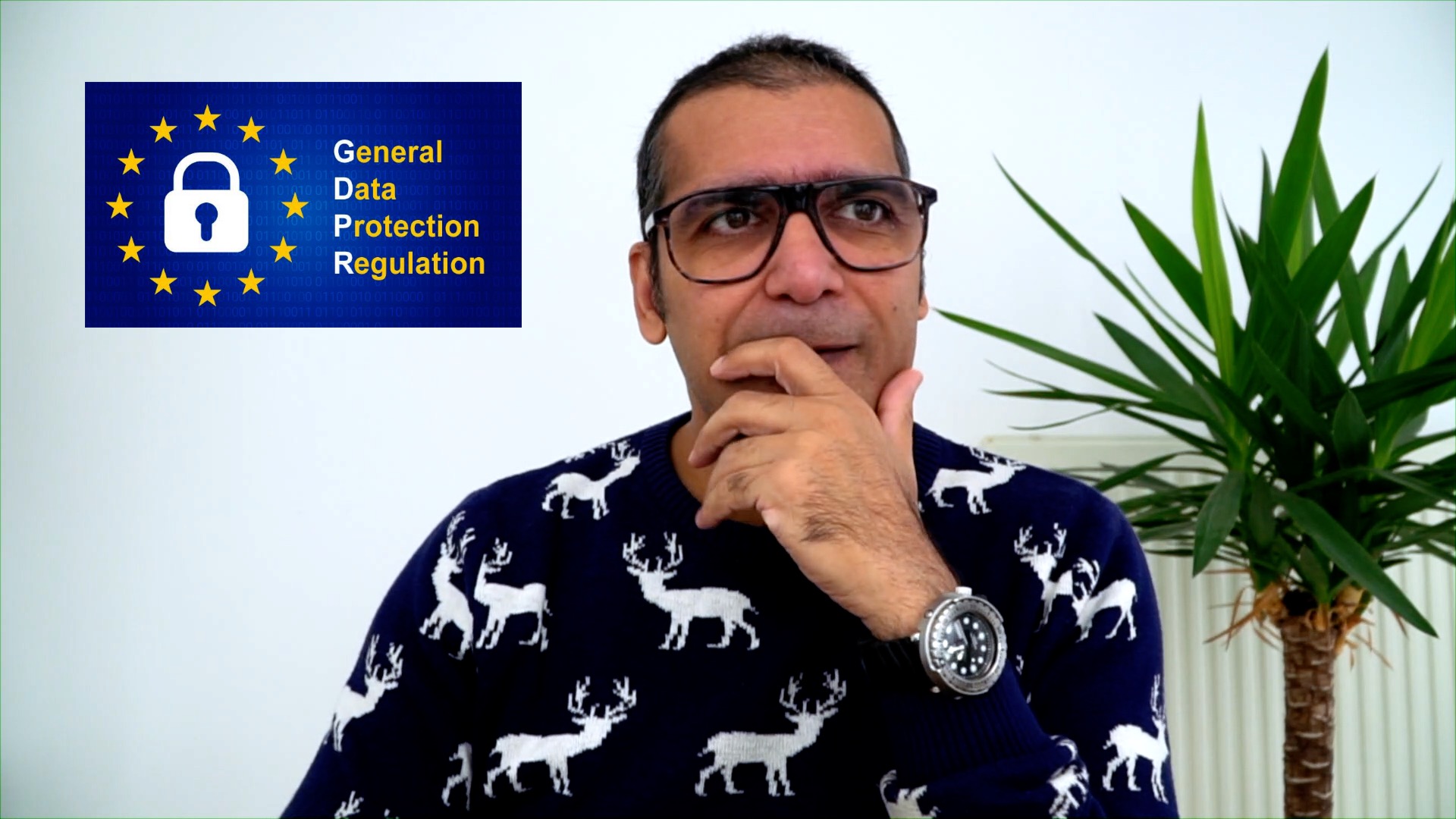 If you're running any kind of business you NEED to be aware of GDPR, if your thinking "It won't happen to me" then you're making a BIG mistake!

In this live stream I'll be showing you a list of companies that have been prosecuted, and we're not only talking about the big organisations here, we're also talking about the smaller ones like you and I are running too!

I also go through a few easy steps on how you can safeguard yourself from this law.