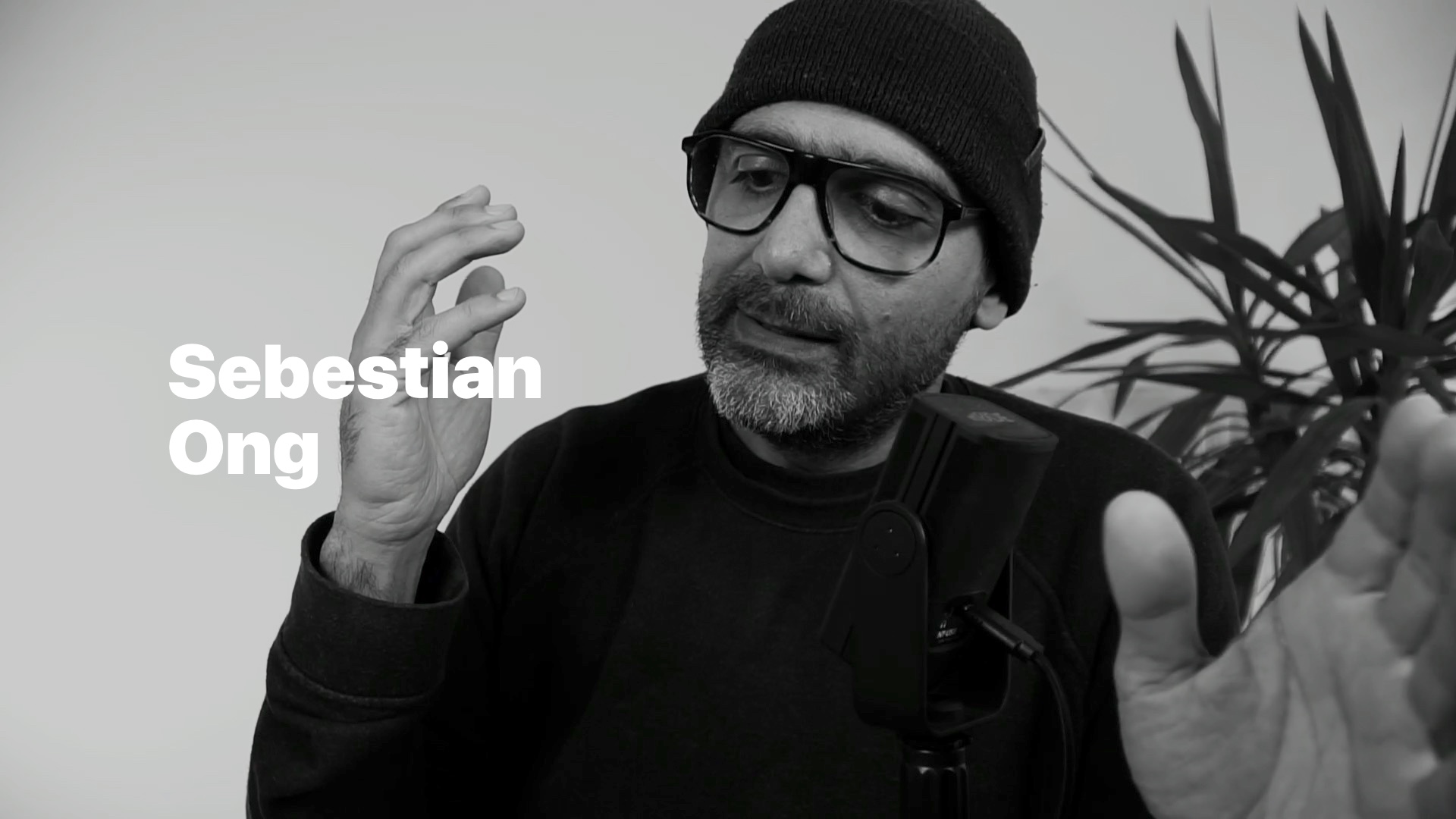 Sebestian is a digital and social marketer and strategist as well as a LinkedIn expert who I’ve been getting a bunch of great nuggets of information from via his LinkedIn posts and interactions.

We met on Clubhouse about a week or so ago, but his insight on marketing strategies really made me realise how I could better my efforts to help my business. We set this conversation up after talking on LinkedIn about podcasting and Descript.

In this conversation, we talk about a wide variety of topics, everything from security, privacy, marketing, LinkedIn and Clubhouse strategies and a whole lot more!

You’ll find Sebesian on LinkedIn and links to his work on his bio page.

NOTE: Sorry about the bells from Sebestian’s mic, they’ll stop at around the 8 minutes mark but I’ve cut out as much as I can. Also, I put on my headphones at around the 18-minute mark due to some audio feedback and strange-sounding audio.