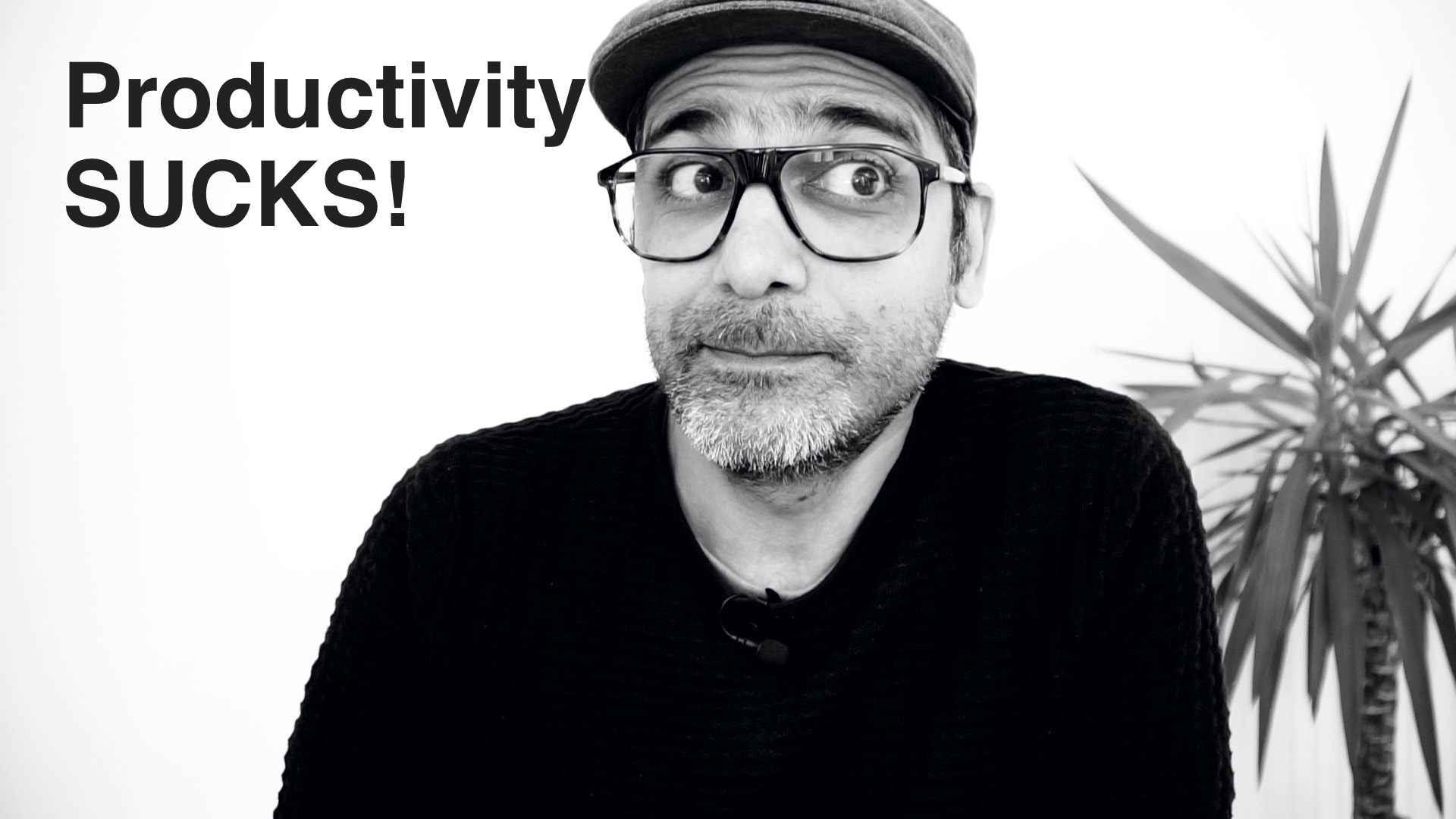 Productivity isn’t what you're told it is

Have you ever found yourself buying into an app to help you ‘become more productive’ only to find you get even more annoyed that you were initially?

Yeah, tell me about it!

I’ve done this, I’ve seen it and heard it from a ton of clients. The issue isn’t the ‘productivity’ part; it’s the lack of understanding from the seller of said app or tool about your personal workflow and how YOU work.