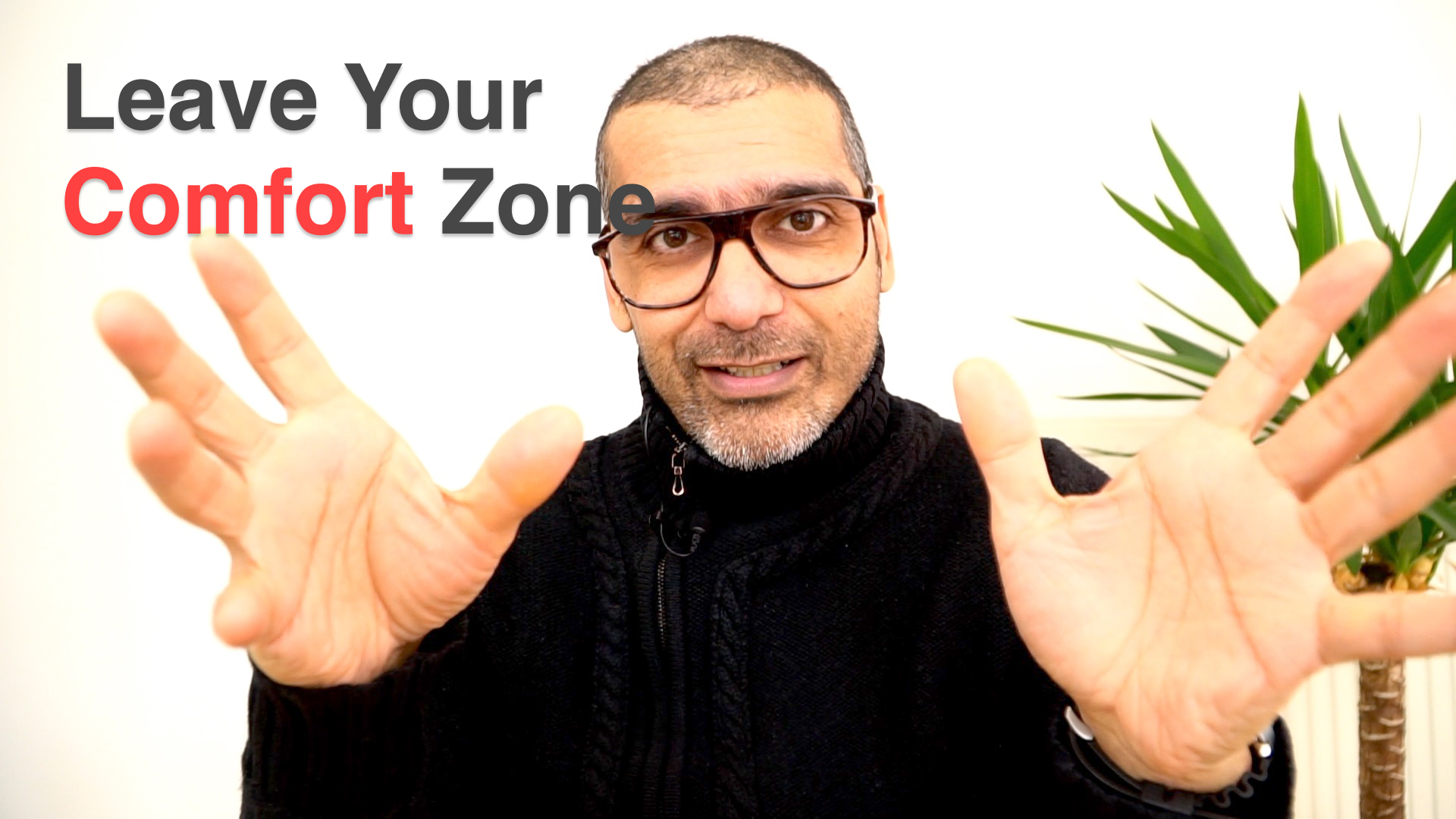 Getting out of your comfort zone - short MacJunky history

It's not an easy task to leave your comfort zone, but you'll be glad you did and wish you did it earlier.

keyboard_arrow_down
Get a free session