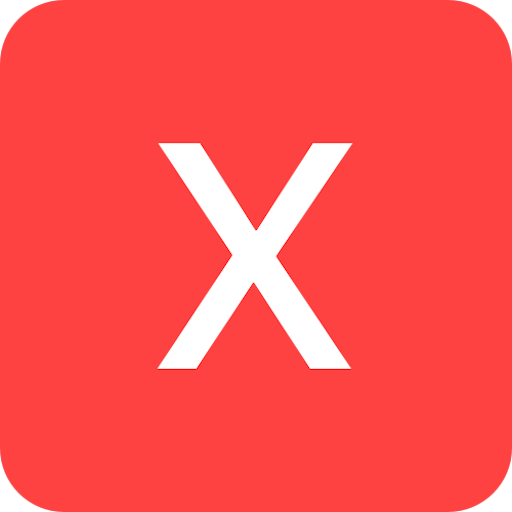 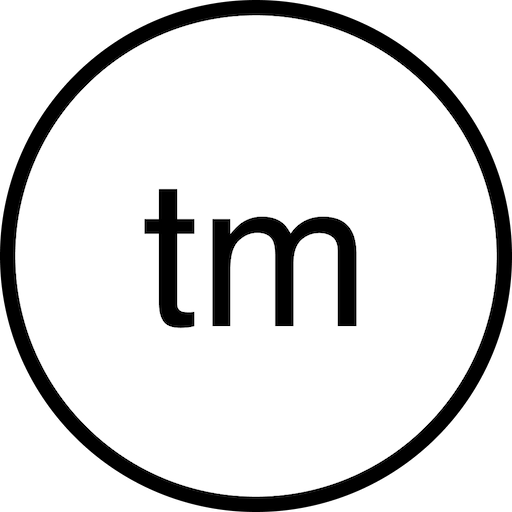 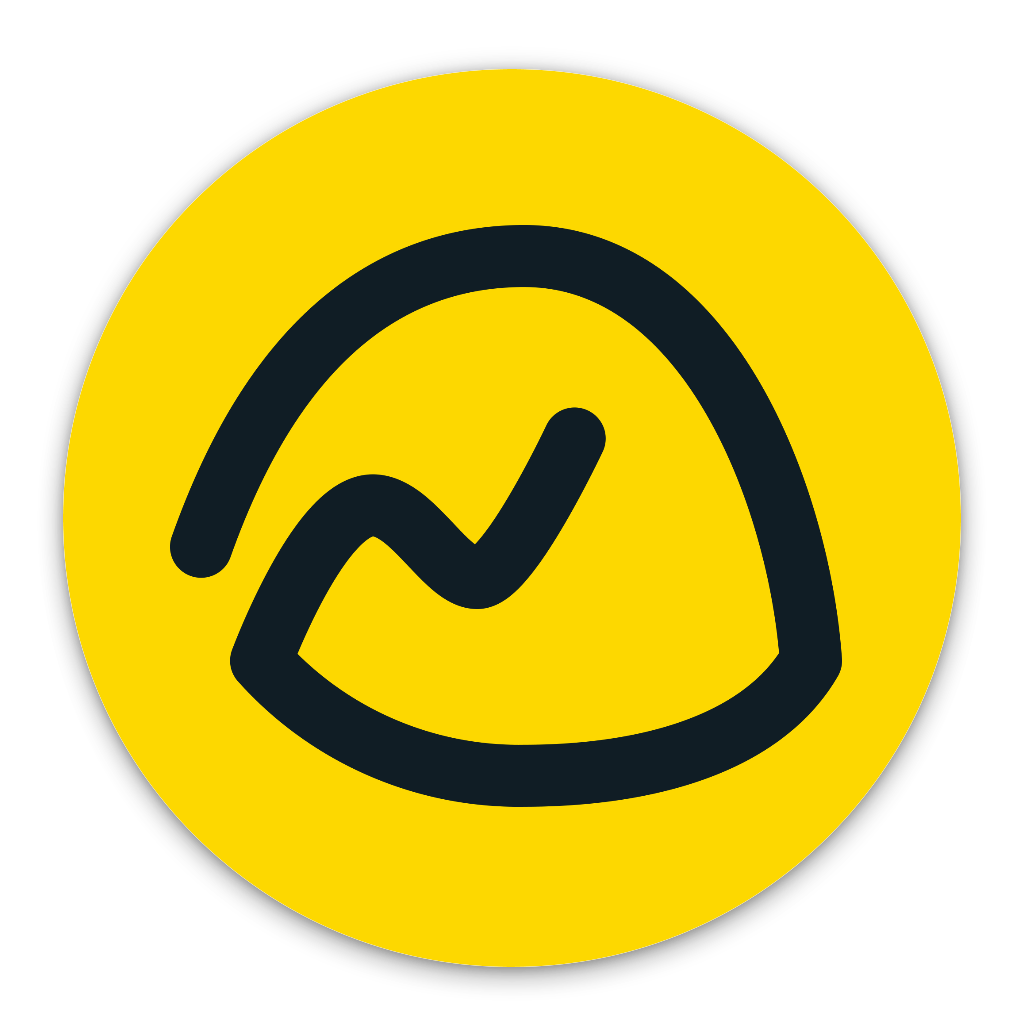 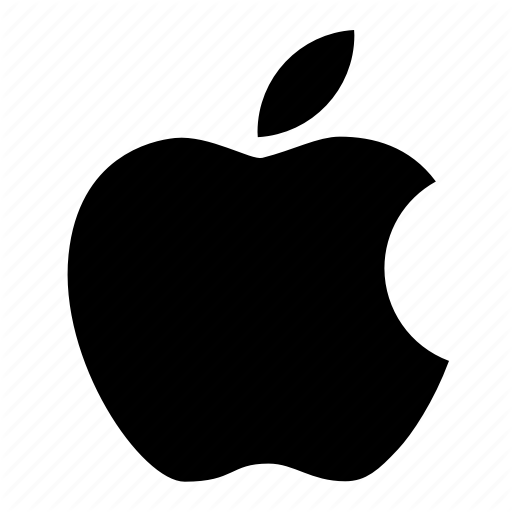 In today's instalment of Friday Fury, I talk about how getting support from some companies can be like pulling your teeth out with a hammer and string!

Interested in getting 'real' support? Let's have a chat!

I'd be happy to discuss this episode with you, so email me.

Are you ready to make your Tech, and life simpler?

Thank you! I'll contact you as soon as I've received it 🤓👍
Send another message
Oops! Something went wrong. Please try sending again.