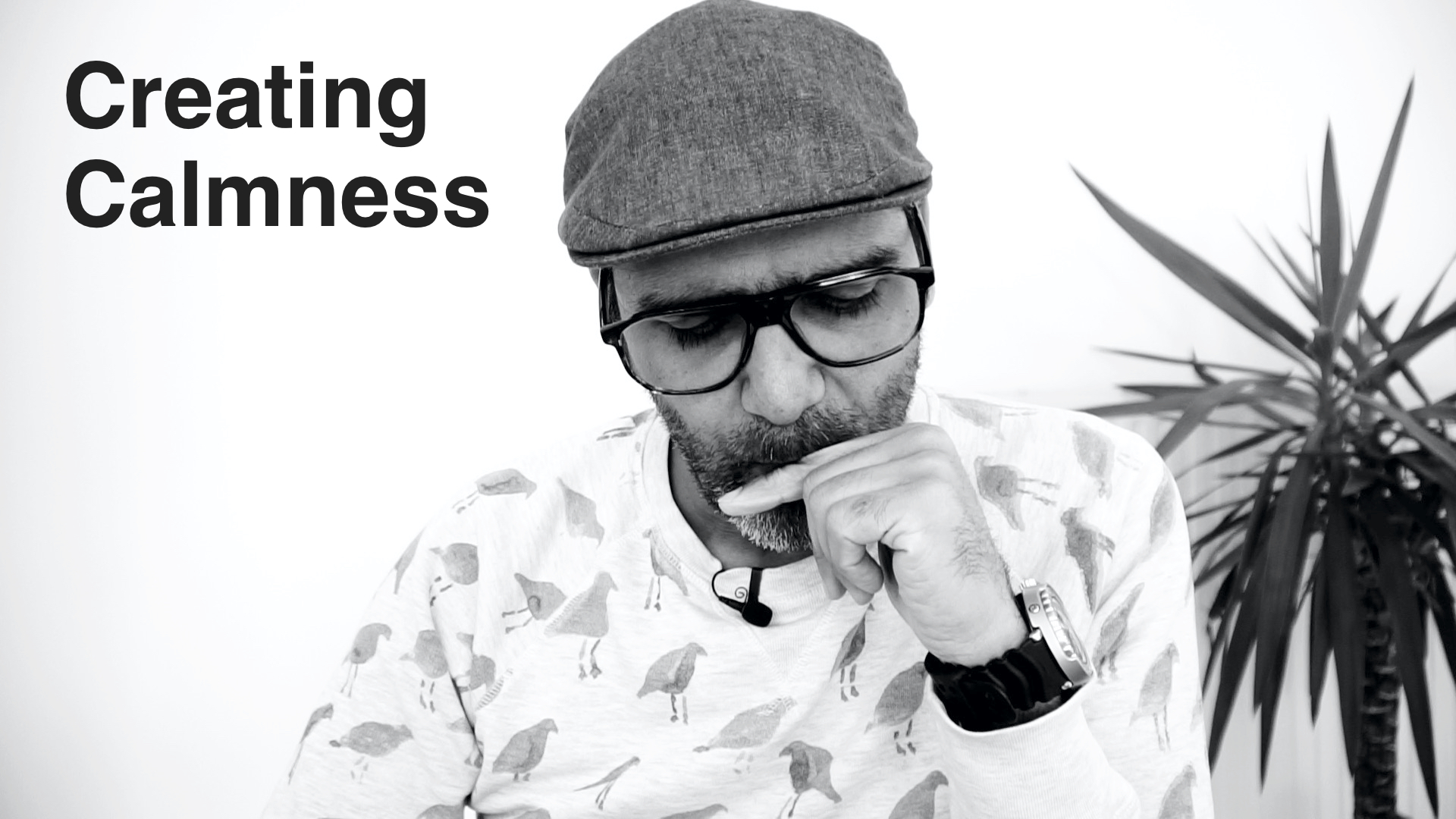 Creating calmness at work is easy if you know how

Today I saw an article by SpriteCloud and the tools they use for Remote Work, and it intrigued me as I know the CEO Andrew and respect his work.

They listed the tool stack they use to do their work, and I have a few thoughts on it, so as a response I made this episode to talk about their list and how it could be improved to help with calmness in the workplace.

Get a free session