Why use the cloud and not dedicated servers? 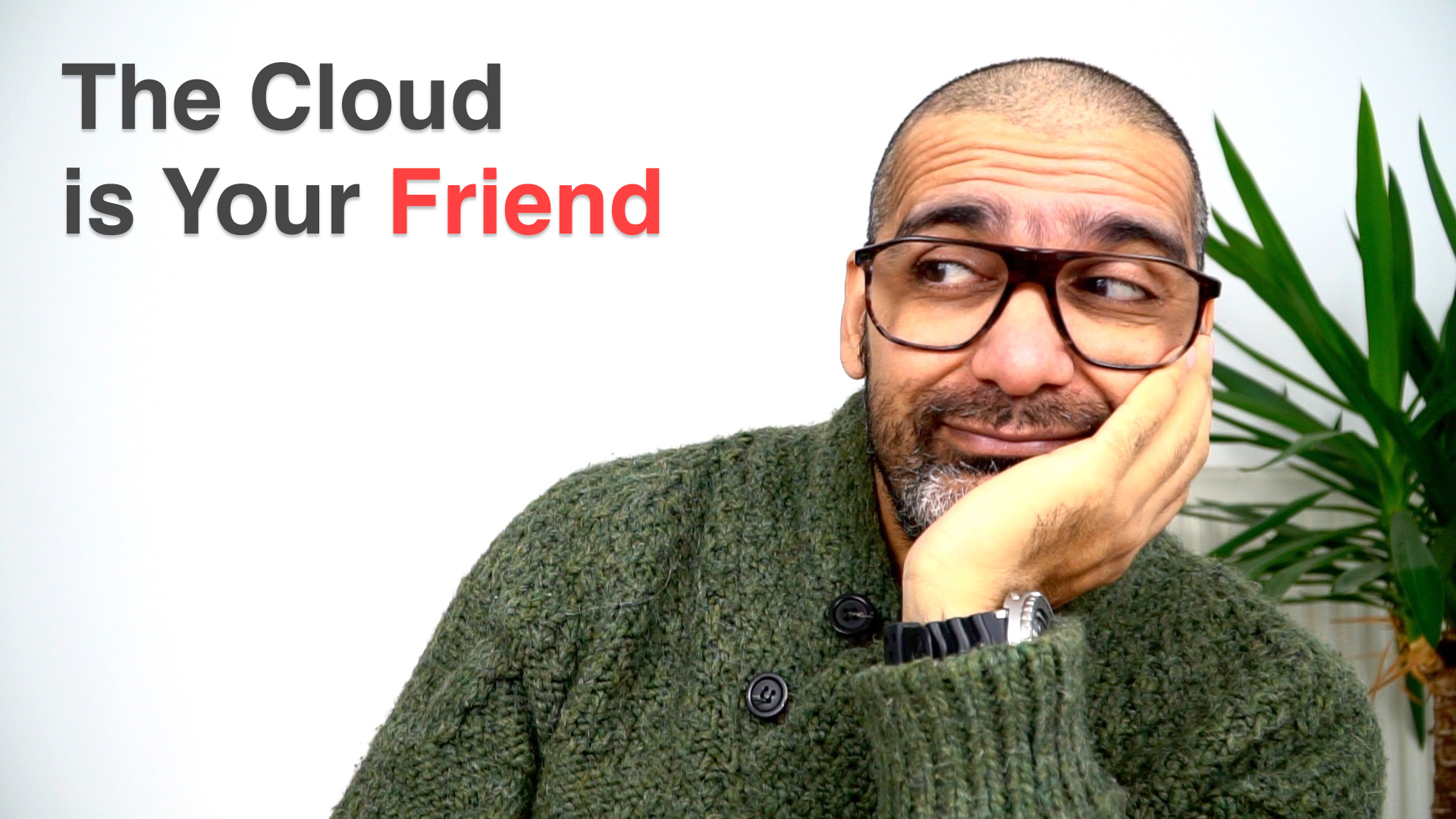 In the past I, and other IT Consultants, installed dedicated servers for businesses, and even freelancers and professionals. However, over the past few years, this has changed.

Today, we tend to use the Cloud, and I think it’s a fantastic situation for many reasons.

In this episode, I go through the reasons why.