Why are you always so busy? 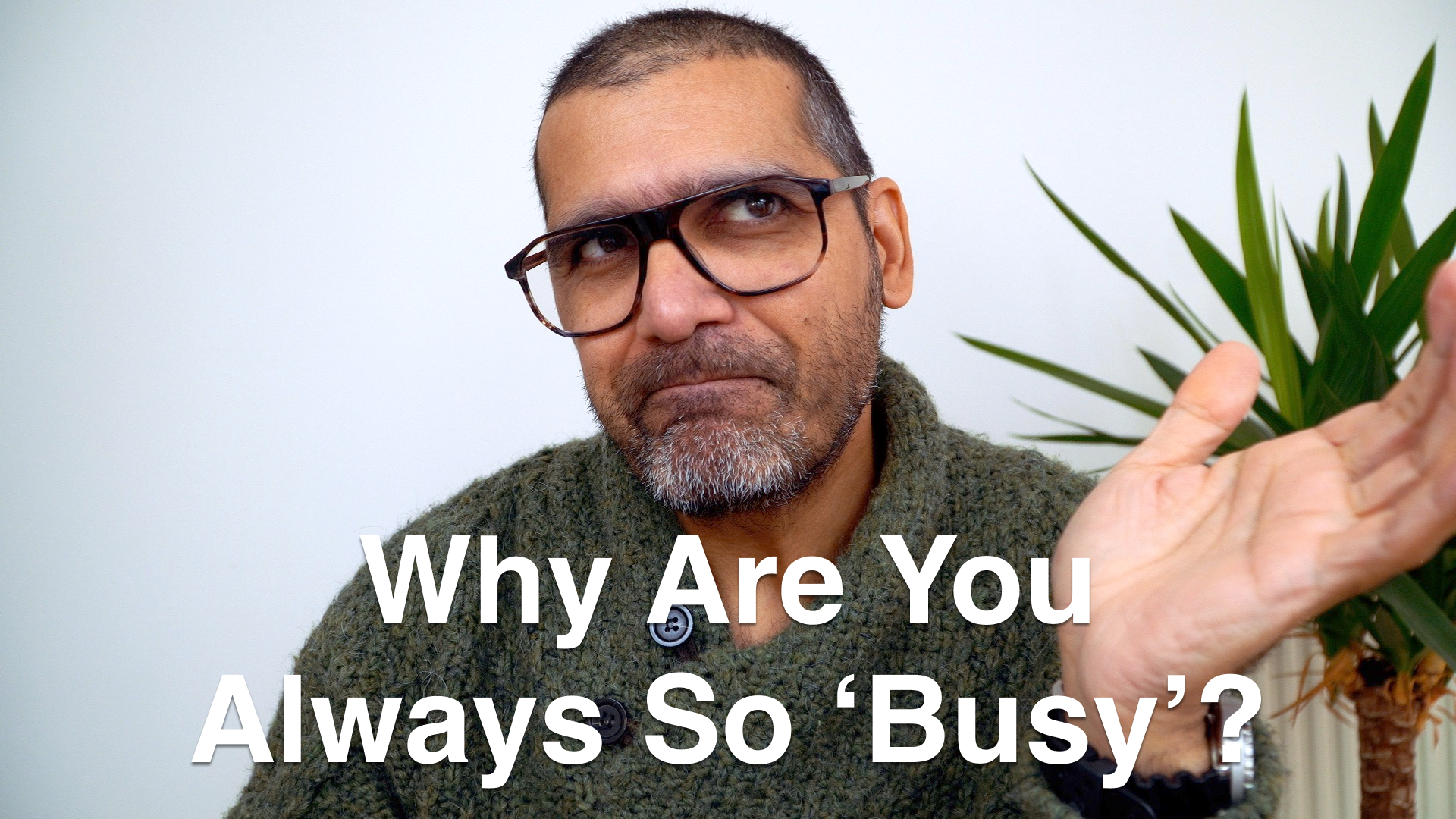 How has your week been? Busy? Productive?

You have an average of 8 hours a day, but in those hours, how many hours are actually focused onwork?

So many people get distracted while they work, I find it impossible to believe they get any work done in that time.

Wouldn’t it be great to have a way of shaving off 2, 3 4 hours off that so you can enjoy more of your life?

What would you to do if you could save 3 a day? Let me know below...