What's the #NoCode movement and how can it help you? 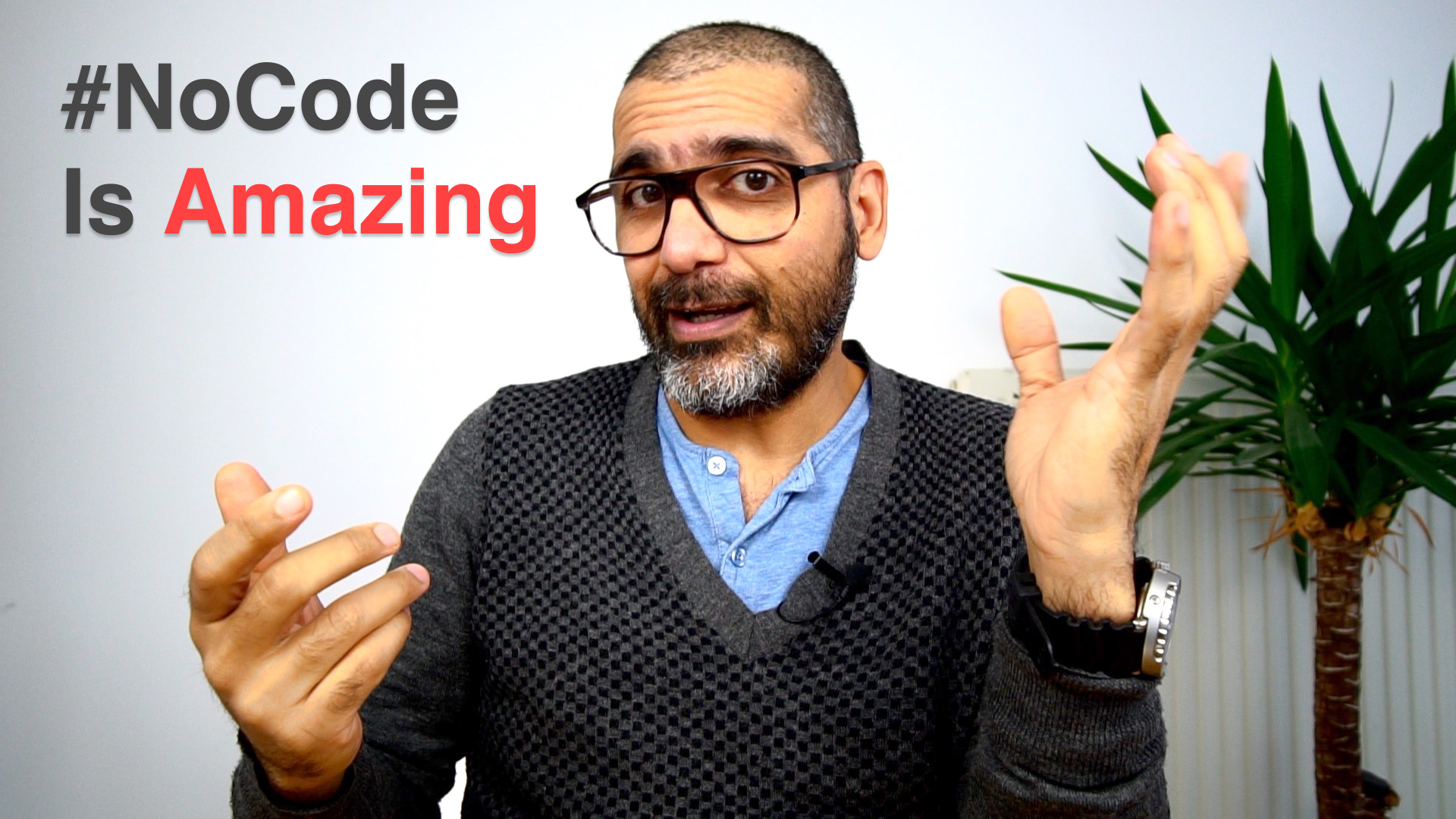 Doing things simply and efficiently is pretty much intertwined in anything I do. Finding shortcuts, tips and tools to help me accomplish my tasks quickly is like Christmas!

The #NoCode movement is something that’s been going for a while now. It’s a simple way to build software (and other digital things) with not writing code.

So as I like to minimise my workflow, I also wanted a way to simplify how my website was built & maintained.

Then I found Webflow, and now I can build my site visually and also never have issues with hacks, slow pages and not worry that it’ll look crap.