What not to do when choosing the right tools 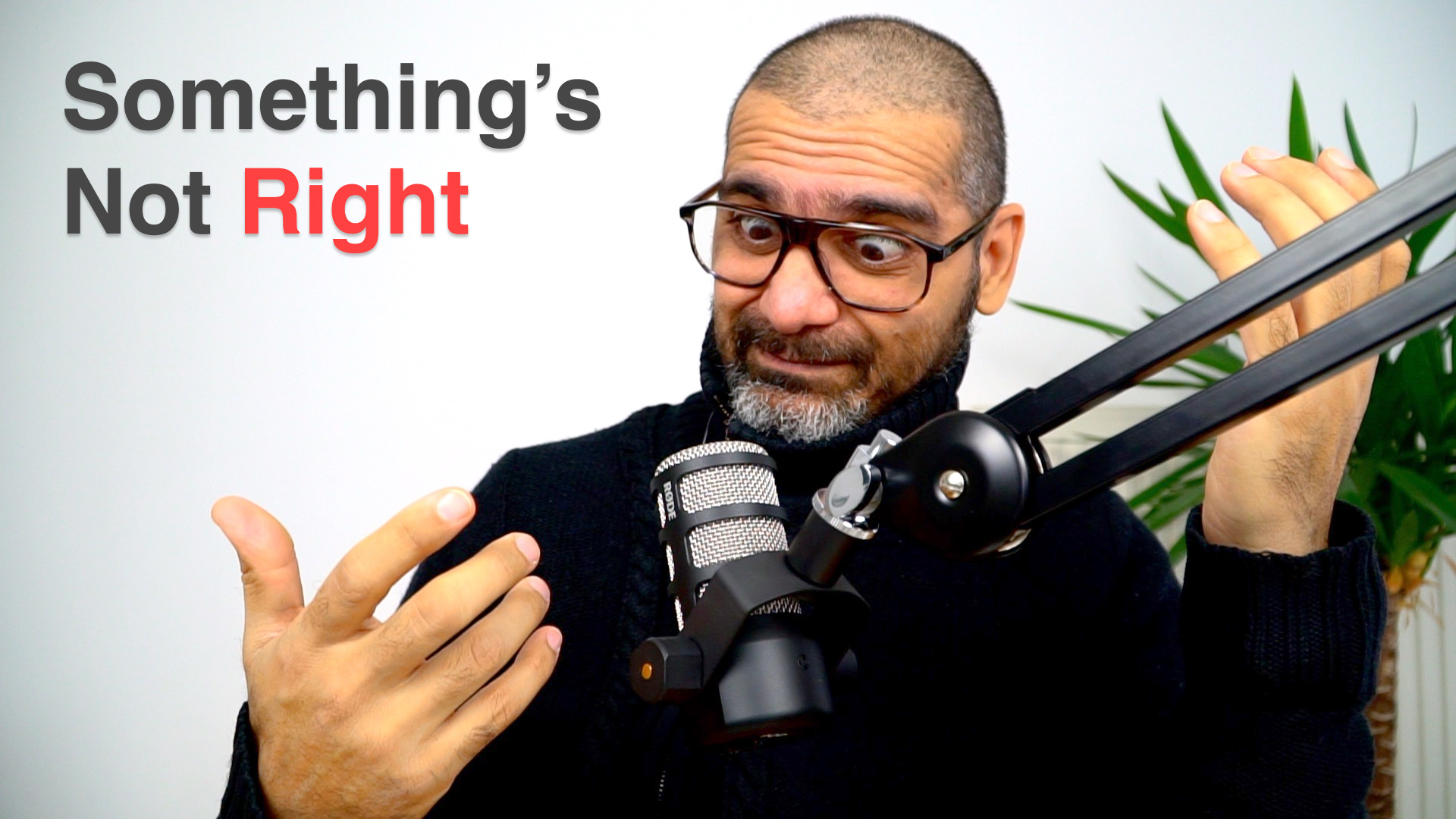 There’s always a moment of weakness, a voice in the back on your mind saying; ‘go on do it!’

However, no matter how outrageous the thought is, you will probably go with the flow, only to realise it was the wrong thing to do.

But hopefully, you did learn from the ordeal. Right?