Too much choice can be a burden 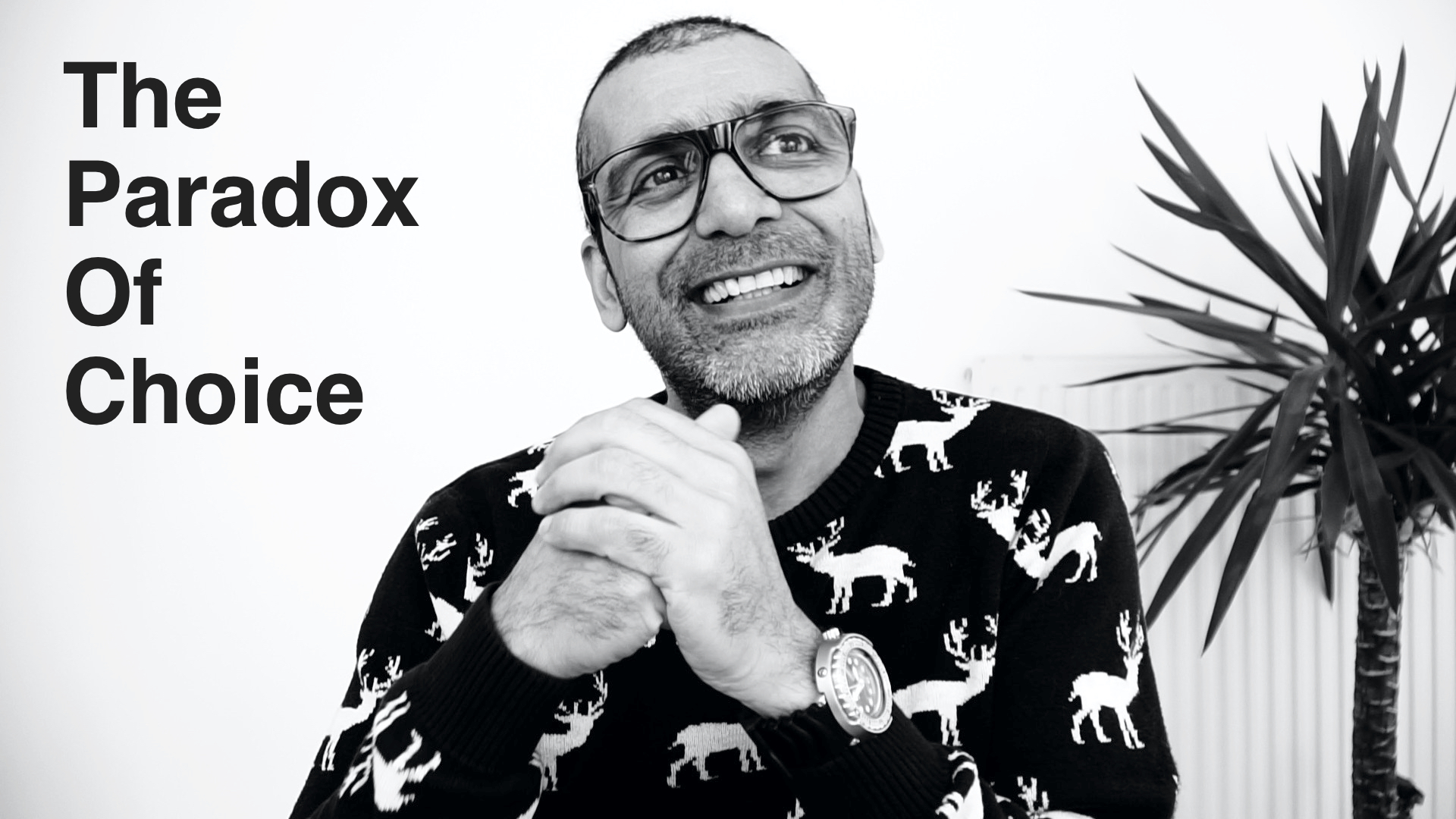 The amount of times I’ve seen a client with a bunch of duplicated apps is insane. There is way too much choice to think clearly about what needs to be done. So wouldn’t it be best to minimise your apps to be more focused?