The killer features that help 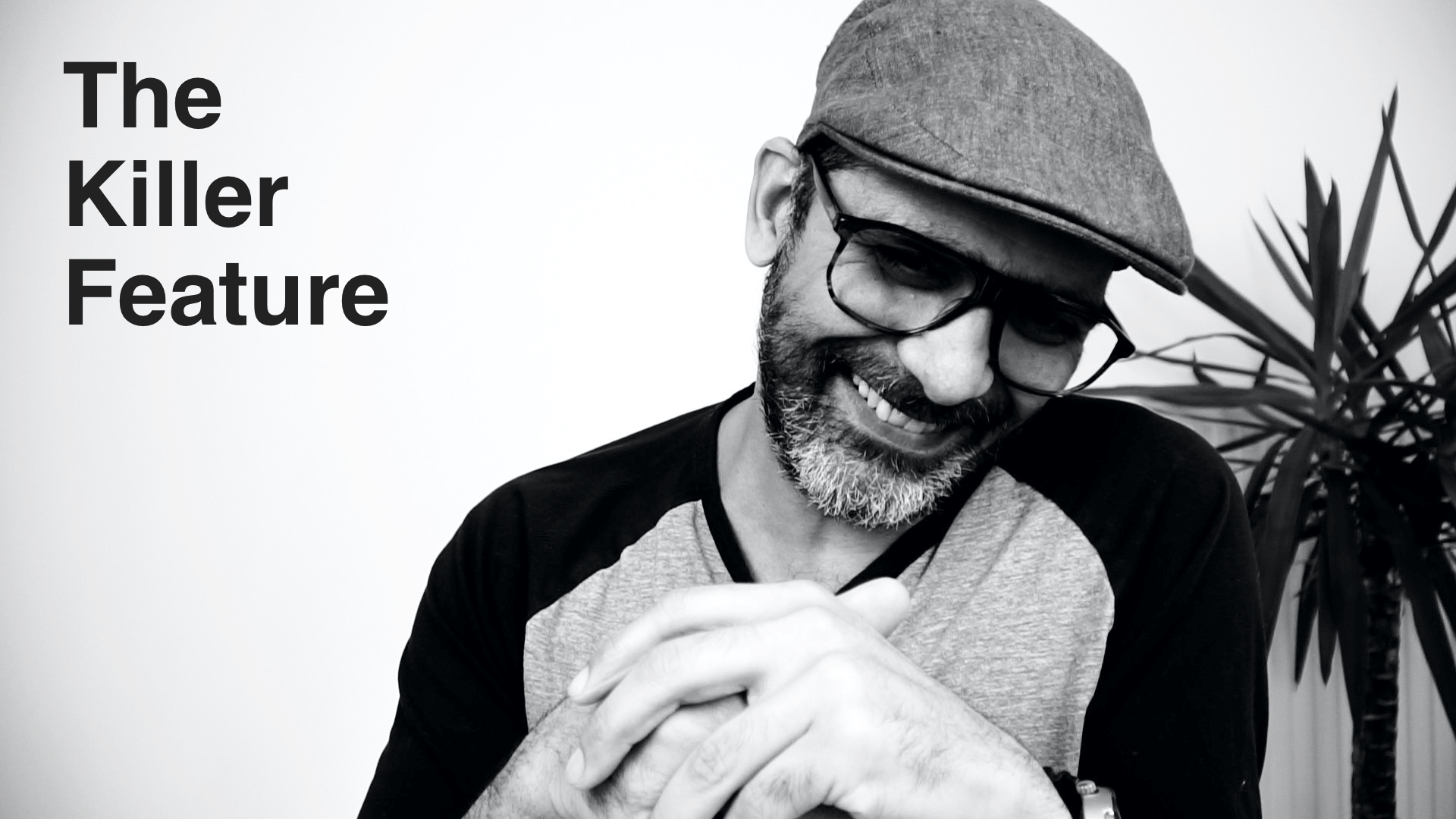 When I’m using an app, or better still, when I’m searching for an app to use, I always look for that killer feature.

Now don’t get me wrong, I always figure out what I need the app for first, but if there were one or two (or three) to choose from, I always go with the one that has a killer feature!