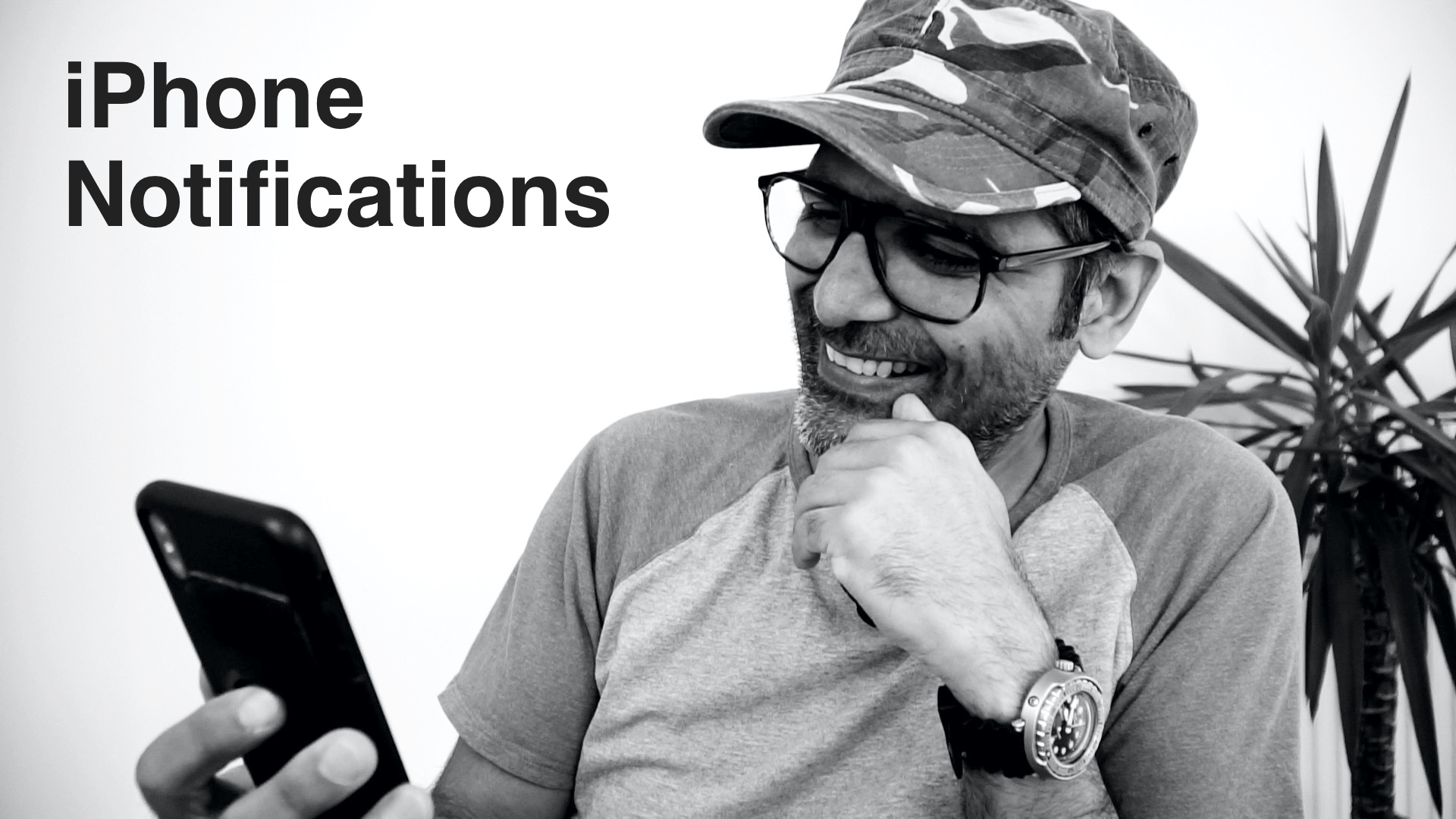 Do you ever find yourself picking up your iPhone and getting annoyed by all the notifications, red numbered circle on all the apps and a bunch of banners messing with your mojo?

Yeah, I know what it feels like. Well, just turn them off!

In this video, I walk through how Tech Minimalism has helped me to tame my notifications on my iPhone and how it’s helped me calm my iPhone usage.