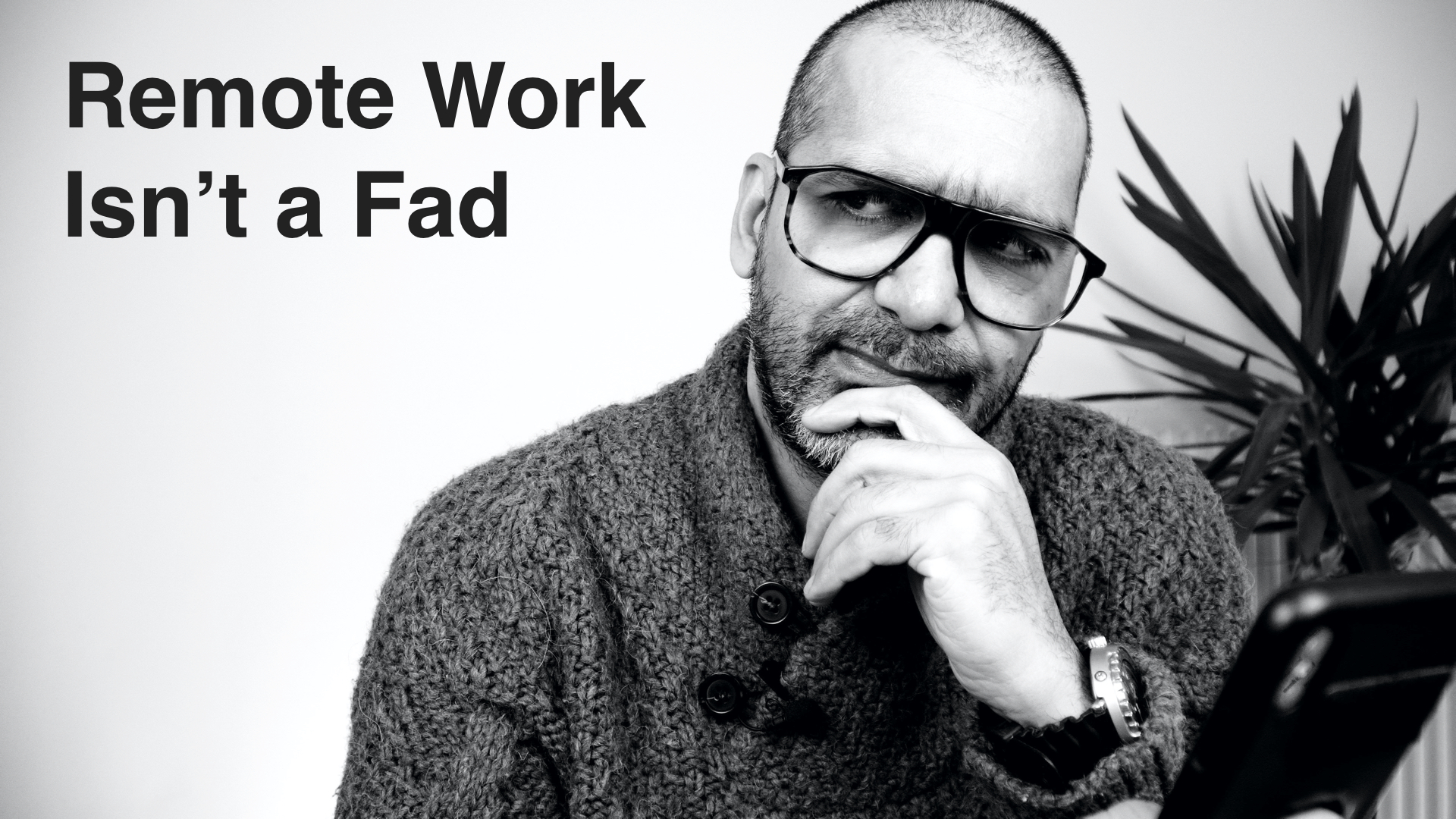 Remote Work isn’t a fad. It’s one area of your business that you need to start paying attention to.
‍

Talent you’re employing could be of a much better calibre if you start casting your net wider.
‍

However, if you Tech & IT isn’t up-to-date or you don’t have the right framework for Remote Work, then now is the time to start thinking about Digital Transformation.