So how safe is your data? 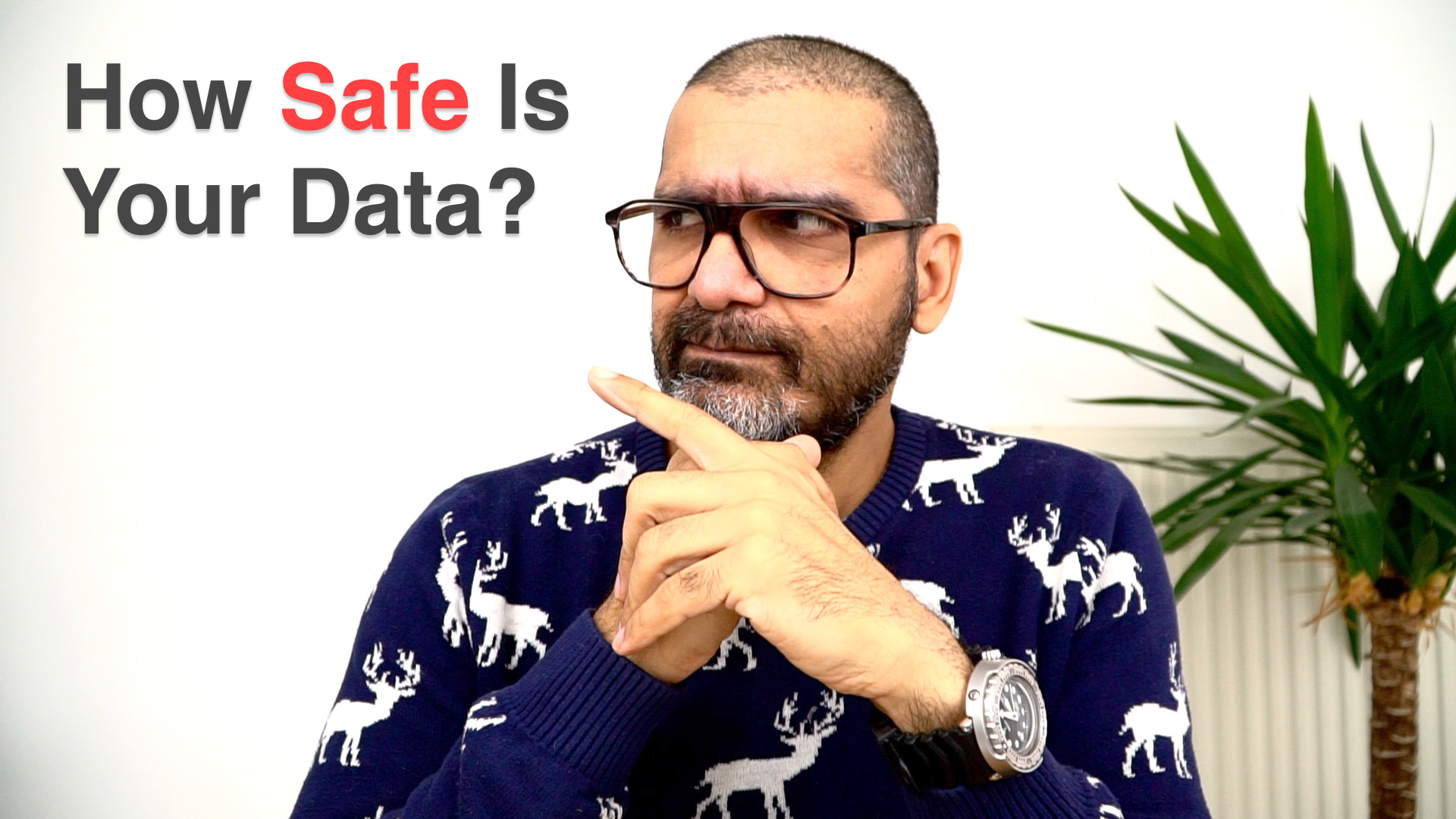 In a conversation with a friend of mine yesterday the topic of data storage and how cloud services like iCloud Drive, G Suite & Dropbox should be used.

The issue that came up was backing up all the data and the best way to use them to get organised.