Security and virus protection for your Mac starts with you 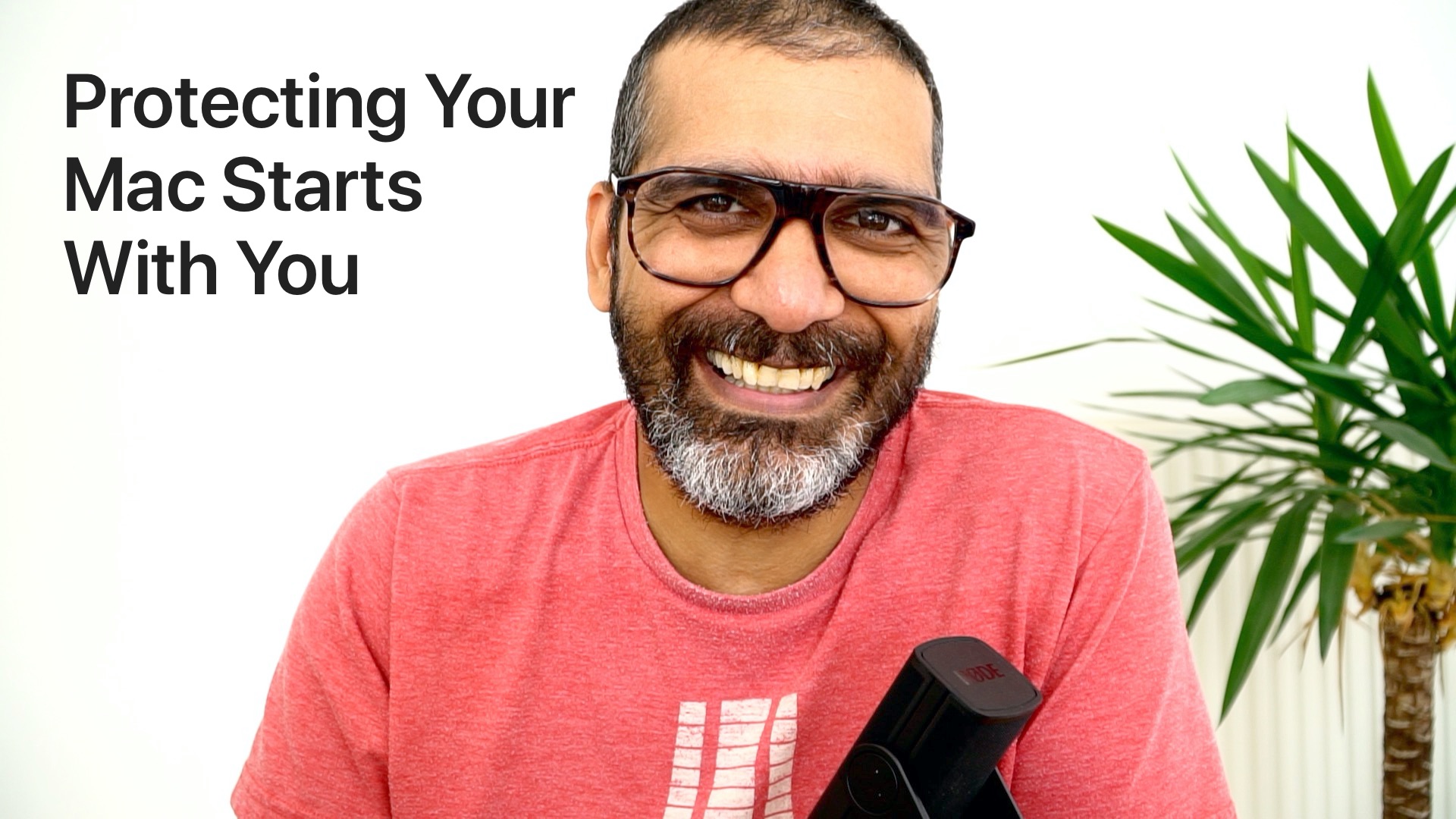 Your Mac is only as happy as to how you treat it. So if it gets infected with a virus or you find some malware on it, it's probably you that caused it.