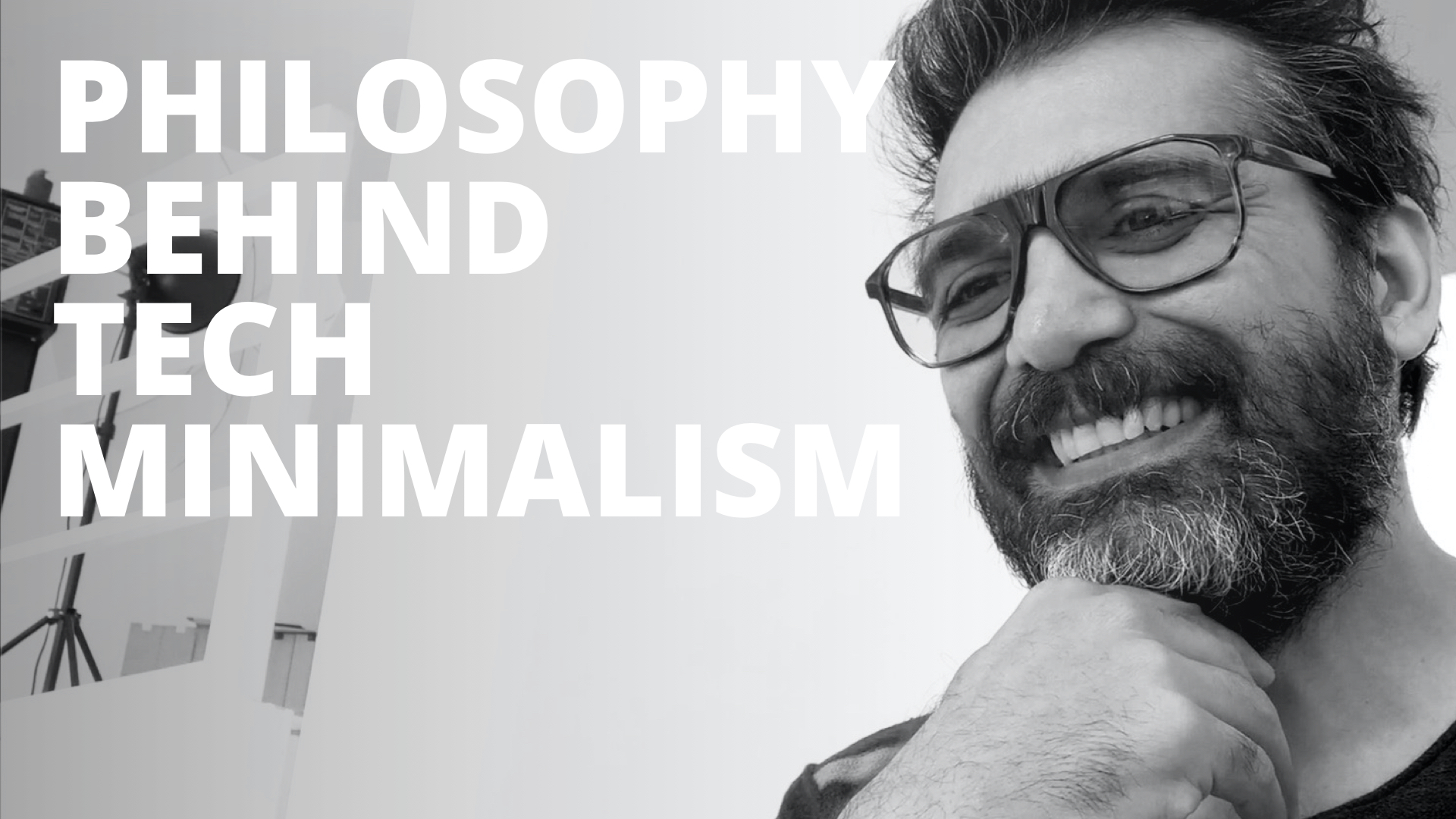 I recorded a conversation about a project and after listening back to it, I thought I would use parts of it to show a little about my philosophy about simplifying my life and how I work with my clients.

If this resonates, check out my website and say hi while you're there 🤓👍