Don’t get caught out with the allure of check tools. You’ll regret it in the end and will be kicking yourself for not choosing the right tools that’ll last and be beneficial to your business. 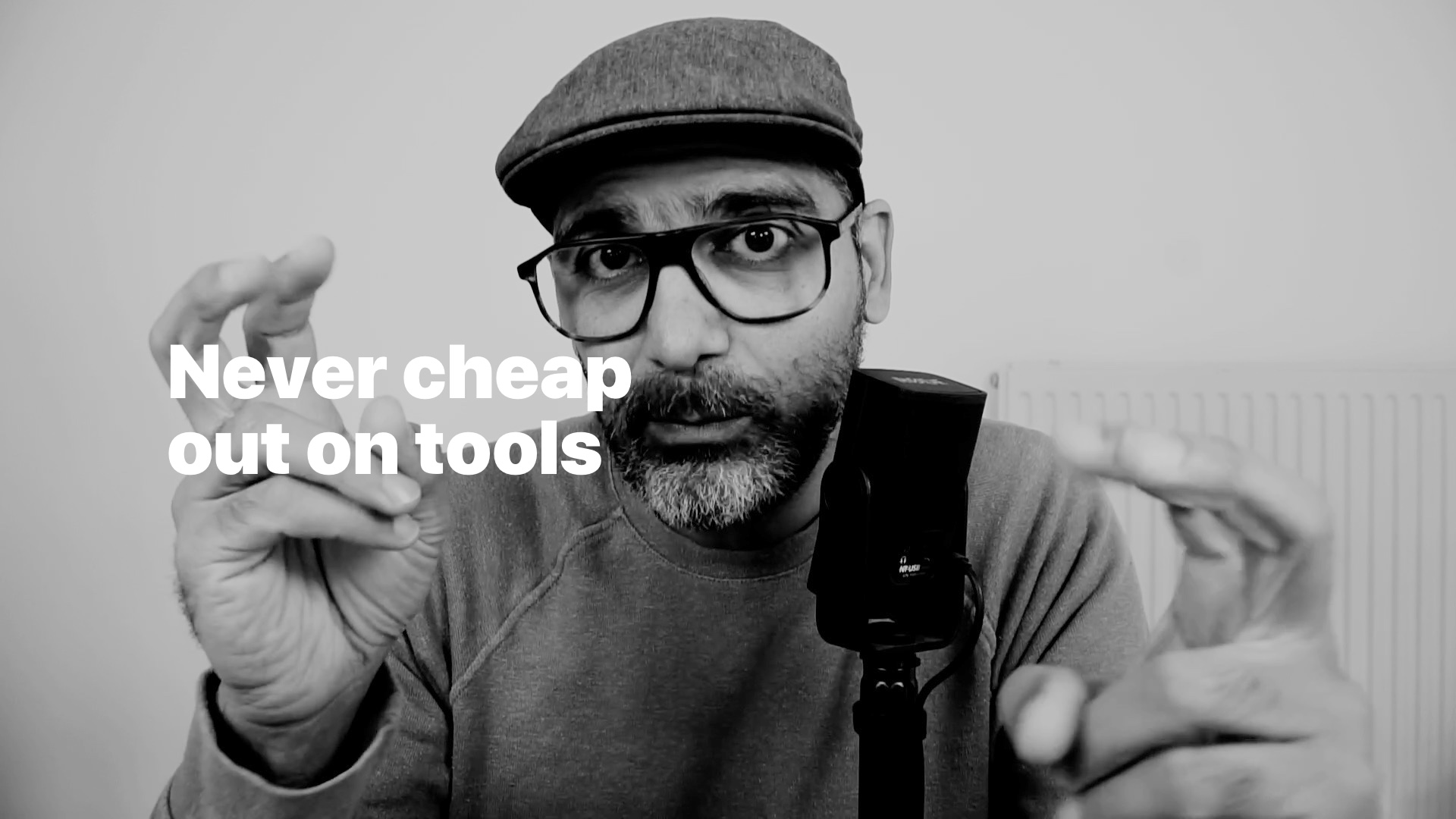 There are many things that you should never cheap out on.

A couple of other things I can't quite think about right now.

But when it comes to your business, you should never, ever, ever cheap out on your tools.

If you get cheap tools, generally, you're getting a worse product.

It's not strictly true. But I would say it's a high probability that it's going to be true.

There are some cheap tools out there that are fantastic. Over time they raise their prices because they get better and bigger etc. etc.

And the thing is, when you cheap out on things, it doesn't matter what it is. Often they don't last as long. They're not as well defined. Some software that they do too much and they try to get everyone in.

The tools that you need for your business are vital to have your business running and running well. If you cheap out on them and something goes wrong, it's going to cause you so much more headaches and hassles and aggravation to try to get it right.

Because half the time, you can't just move your data over.

So never ever, ever cheap out on your tools for your business because you're asking for trouble.

As always, just Keep it Simple.