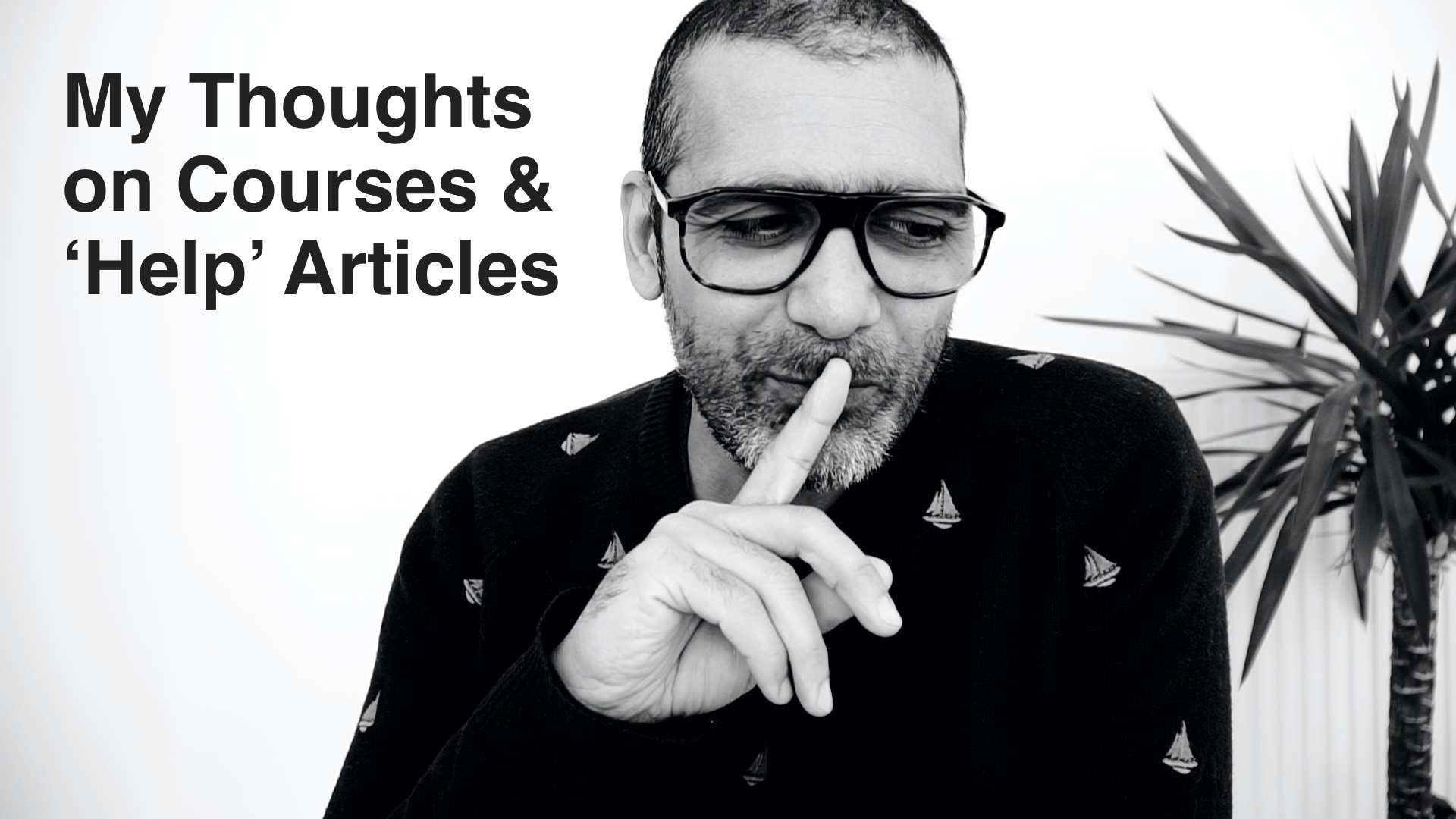 Online courses and ‘help’ articles are all over the internet. However, they don’t always help (at least 99% of them) are virtual ’stings’ to sell you something else.

If you want to sell you a product, sell it, don’t hide behind the ‘help’ article or post saying you want to help people when all you’re doing is just selling your product.