How to choose the best Apple device to buy 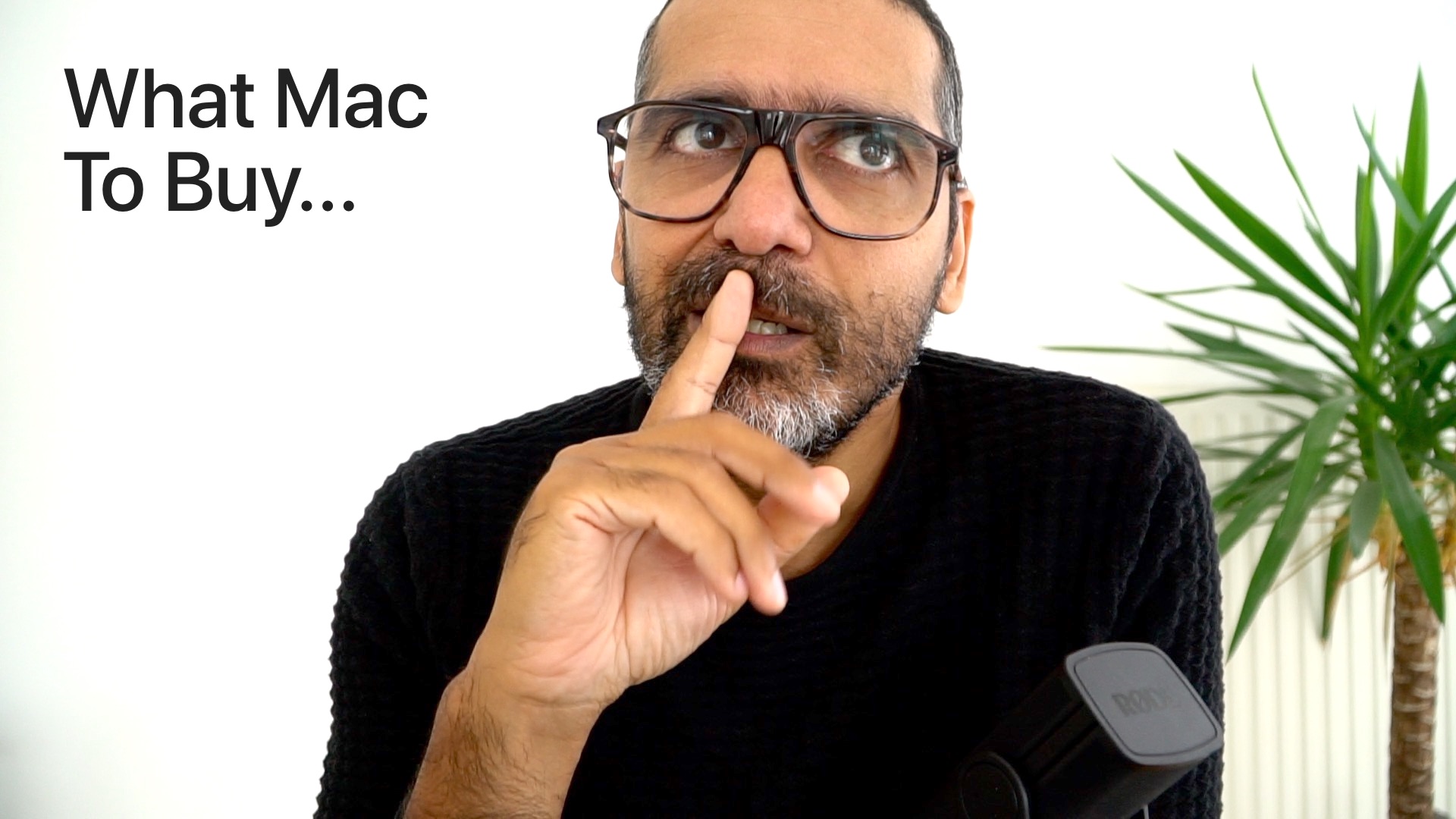 Buy a new Apple device can be daunting, and buying a second-hand device can be even more so. But one thing that often gets missed out when looking for a device is its age.