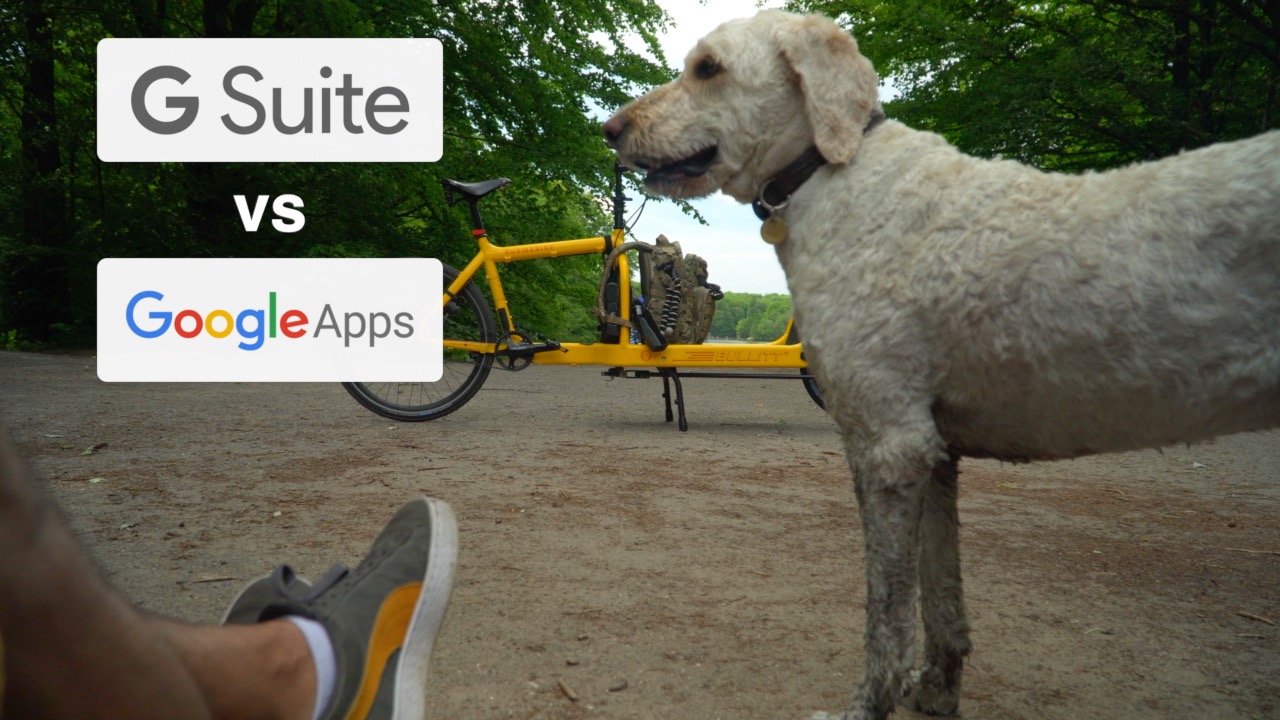 I’m often asked about the security of G Suite and how it affects data that’s stored with their service.

In this video, I go through the between G Suite, the free Google account and how you can avoid GDPR issues.

If you need any help with G Suite, get in touch or learn more about my G Suite consulting services by clicking below.