We often get advice from people around us that we love and respect. But often that advice is coming from a place of love and not from a perspective that we need to move us forward. 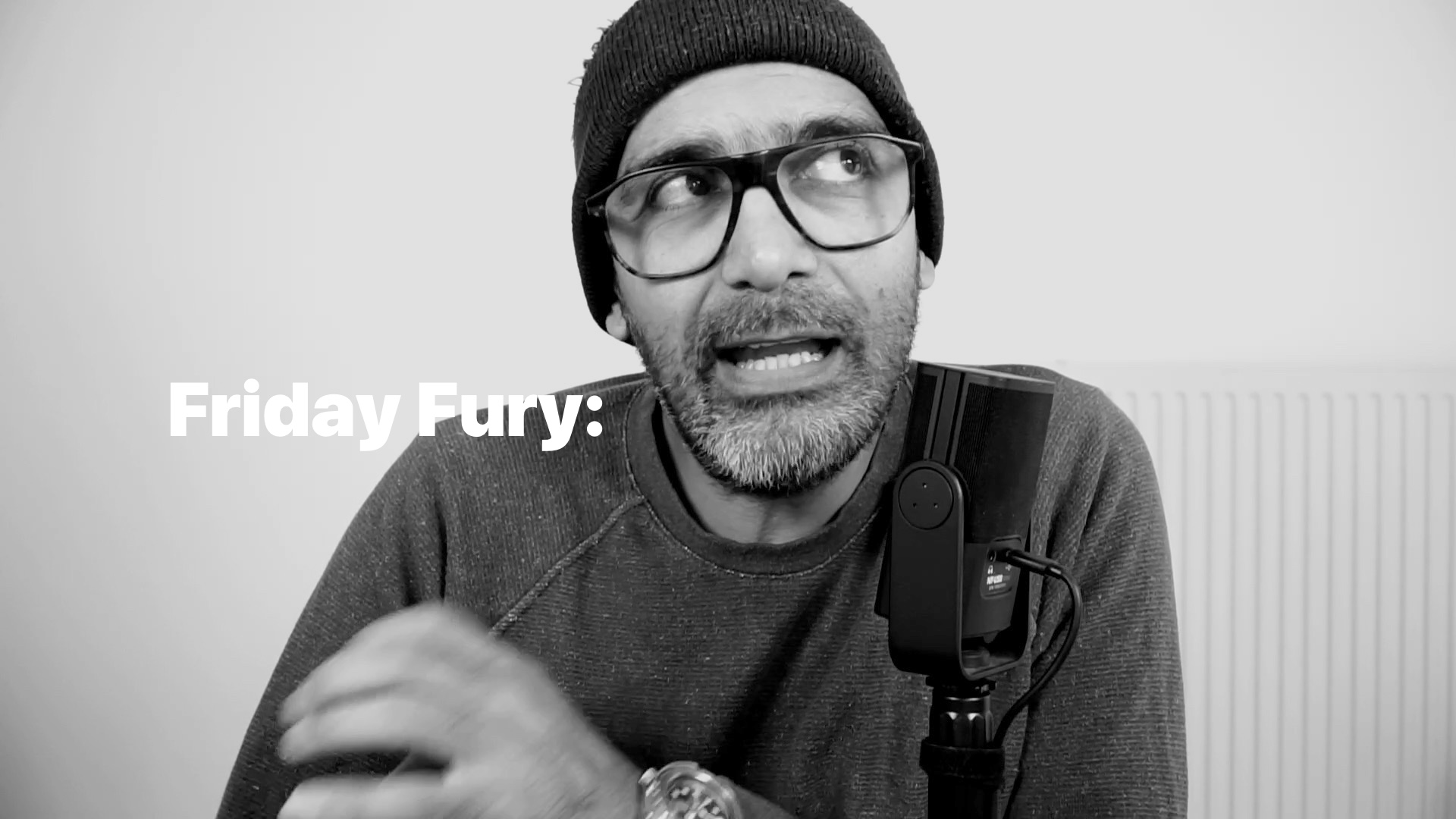 Today's Friday Fury is a special one.

Now I will be swearing in this episode, just like all my other Friday Fury episodes. So if you're not into swearing, please switch off.

Don't even watch this.

Anyway, back to what I was saying.

Today's Friday Fury is a special one. And I want to tell you a bit of a story.

There's someone I know. Someone really, really close to me that has his own business has had it for many years. He's had businesses in the past. And so on.

He's always been able to organise his technology, and he knows precisely what he's doing.

But in the past few months, maybe a year or so. He's completely lost the plot.

He hasn't listened to the experts. He hasn't understood where he needs to go. I don't quite understand why that has been.

Anything that he's done, it just hasn't fucking worked at all. And he's just been such a complete, utter fucking numb skull.

But I think that may have been the problem. The fact that he's getting advice from the people he knows.

As I said... completely lost the fucking plot, and he's hasn't done anything or moved forward in this past year, or so.

He keeps dilly-dallying back and forth with his technology, with his business, the way he runs it. And he's just lost his way.

Well, let's put it this way. He got into this state, and he was like...

So he did just that. He got some amazing advice that his friends and people he knew who were close to him, Wasn't giving to him.

That's the thing that's actually going to be helping you.

And this person took that advice, mashed it up, did something with it, and now things are going really, really fucking well for him.

Who is this person?

Well, today's Friday Fury is actually about me!

Listen to people around you, but get professional advice. Otherwise, you'd be fucking moron like I have been for the past year or so.

Anyway, Keep IT Simple. I'll see you in the next one.