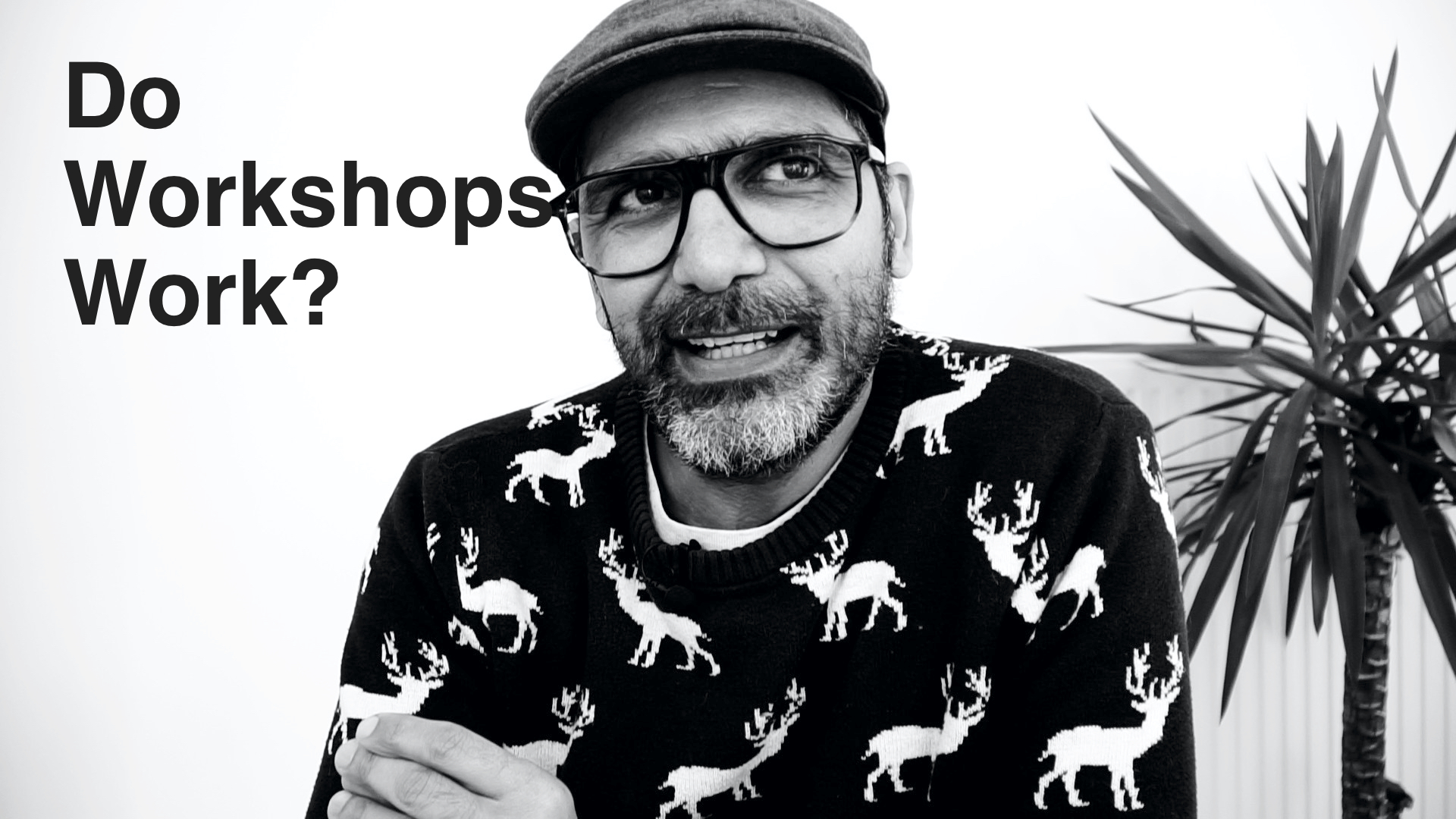 Today, I did some research on how others did their workshops online, and I was amazed! It's so simple, so 'virtual' and I learned a BUNCH of stuff on topics I was interested in.

I'm planning to do a virtual workshop, so I'd love to know If you'd be interested in a Tech Minimalism Workshop.