Can this new tool from Basecamp help with your email organisation? 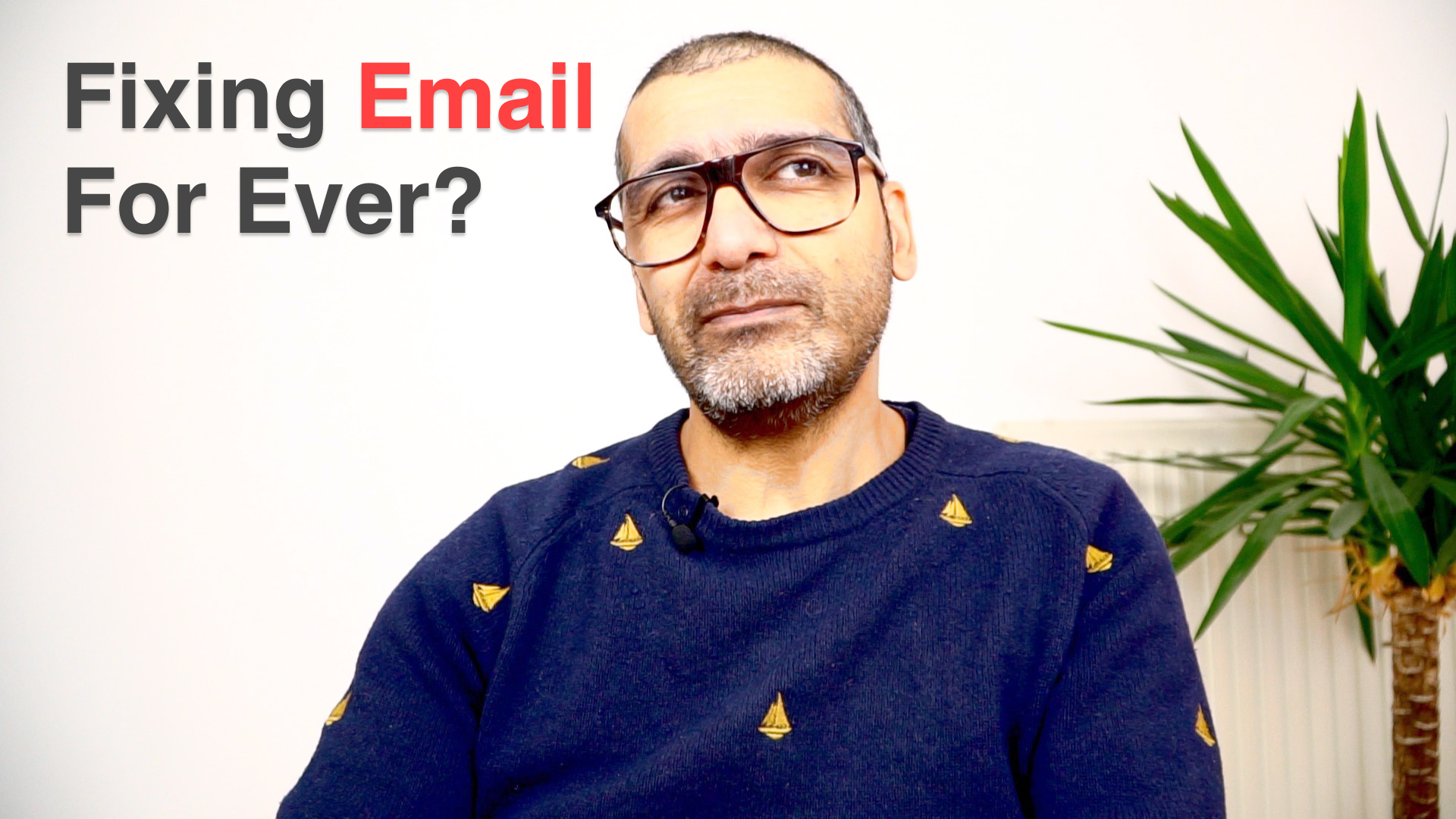 Yesterday Jason Fried, the Founder & CEO of Basecamp, Tweeted about a new email service called Hey they will be releasing in April.

As you know, email is a topic I love to talk about and help organise for my clients, so any new service that comes out regarding email is something I will always look into.

Keep an eye out out their website for updates, but I’ll definitely be making videos about it, so make sure you’re subscribed.