Beware of the ‘Digital Transformation’ buzzword 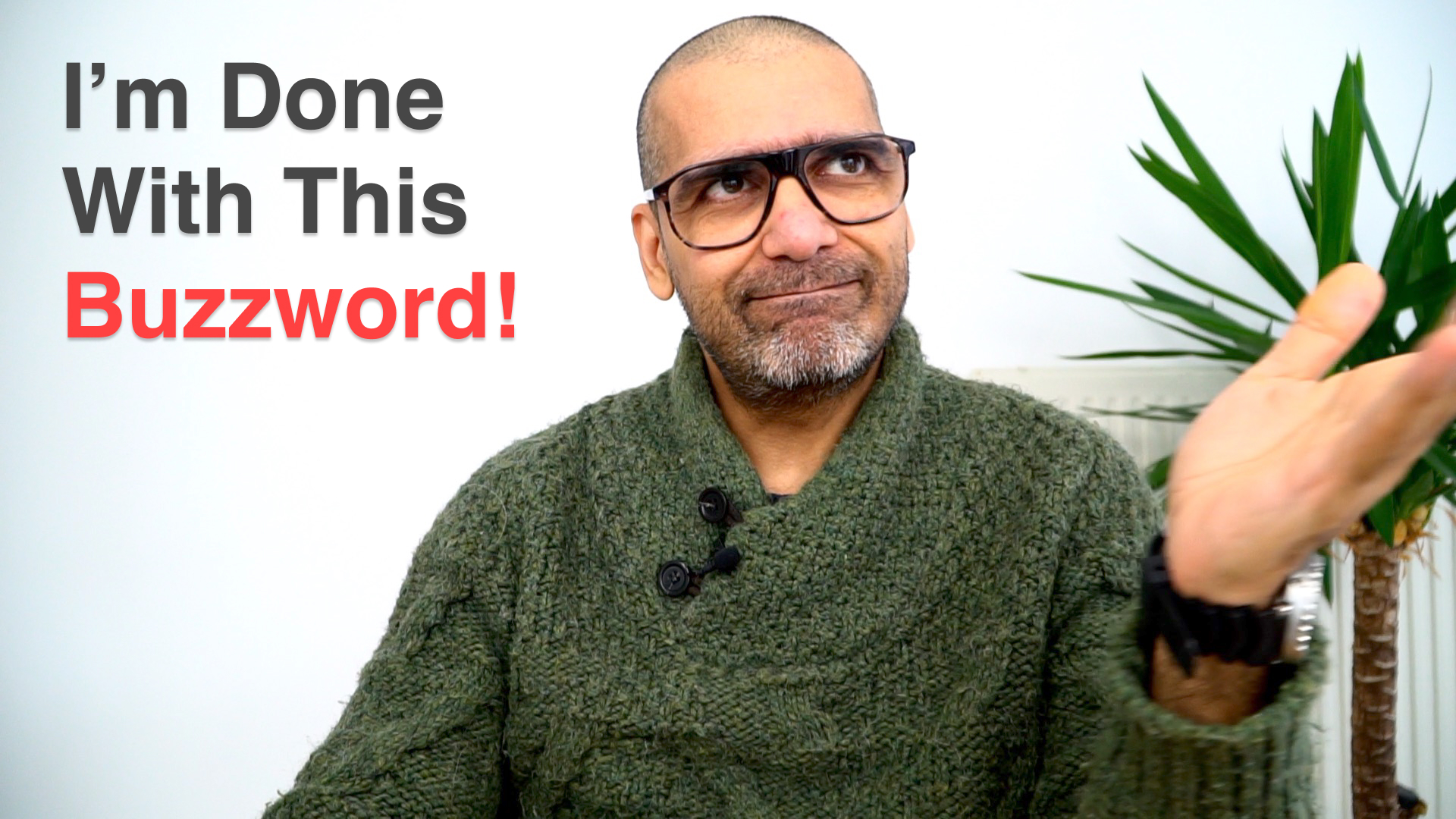 The latest buzzword is Digital Transformation that’s going around and being used as a marketing tool for selling technology that businesses don’t need. Tech & IT guys like me that have been doing this kind of thing for years and know what the client actually needs.

Today’s episode is yet another rant about how some companies and consultants know nothing about doing the work and what the client needs by selling Tech to line their pockets.