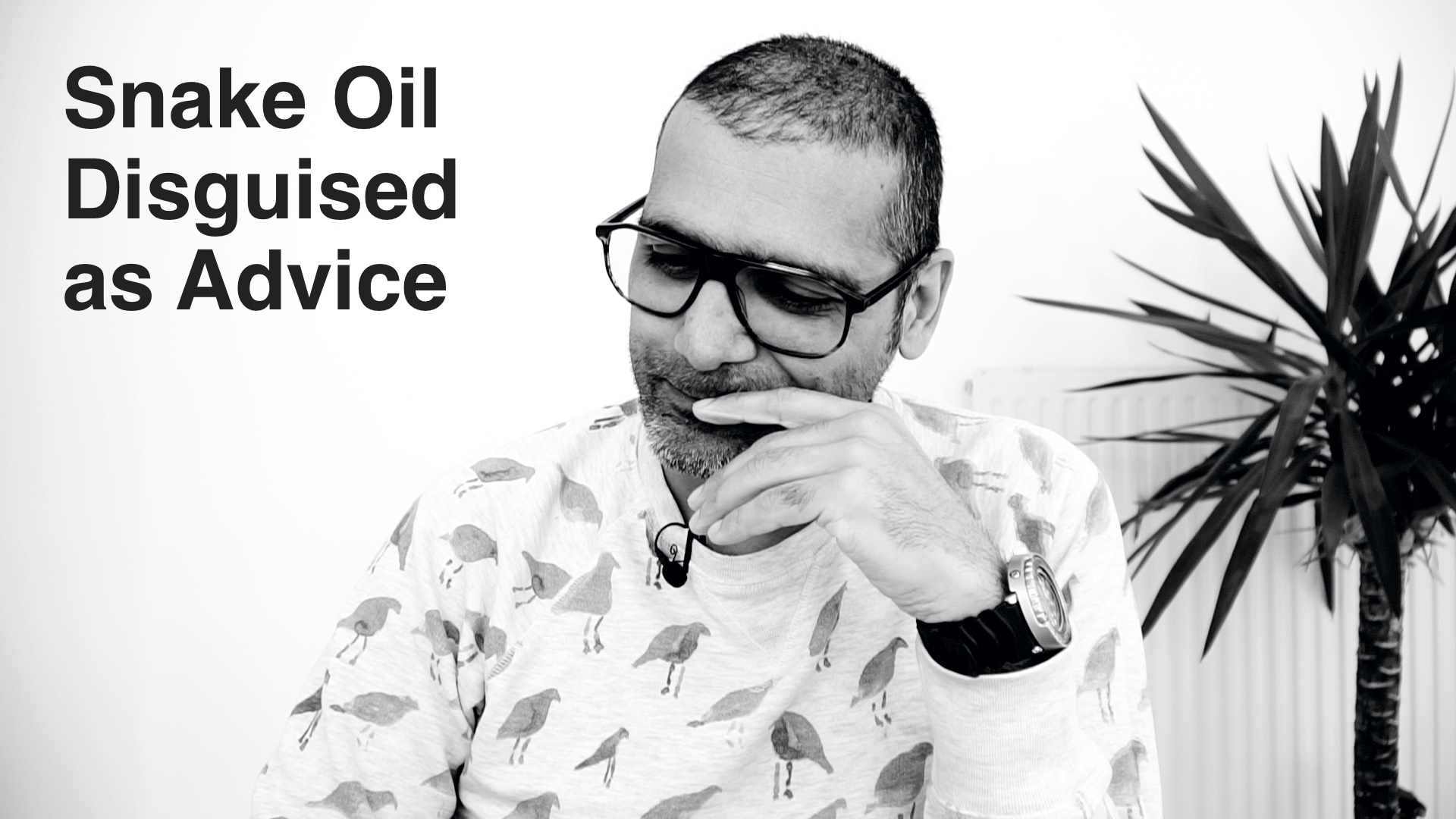 In times of desperation and needing expert advice, you need to worry about the credentials of the person giving you the information.

At this moment, I see way too much wrong information is being 'freely' given out disguised as 'free help' to hook you into the crap they're trying to sell to you.