Back up your mac and stay happy 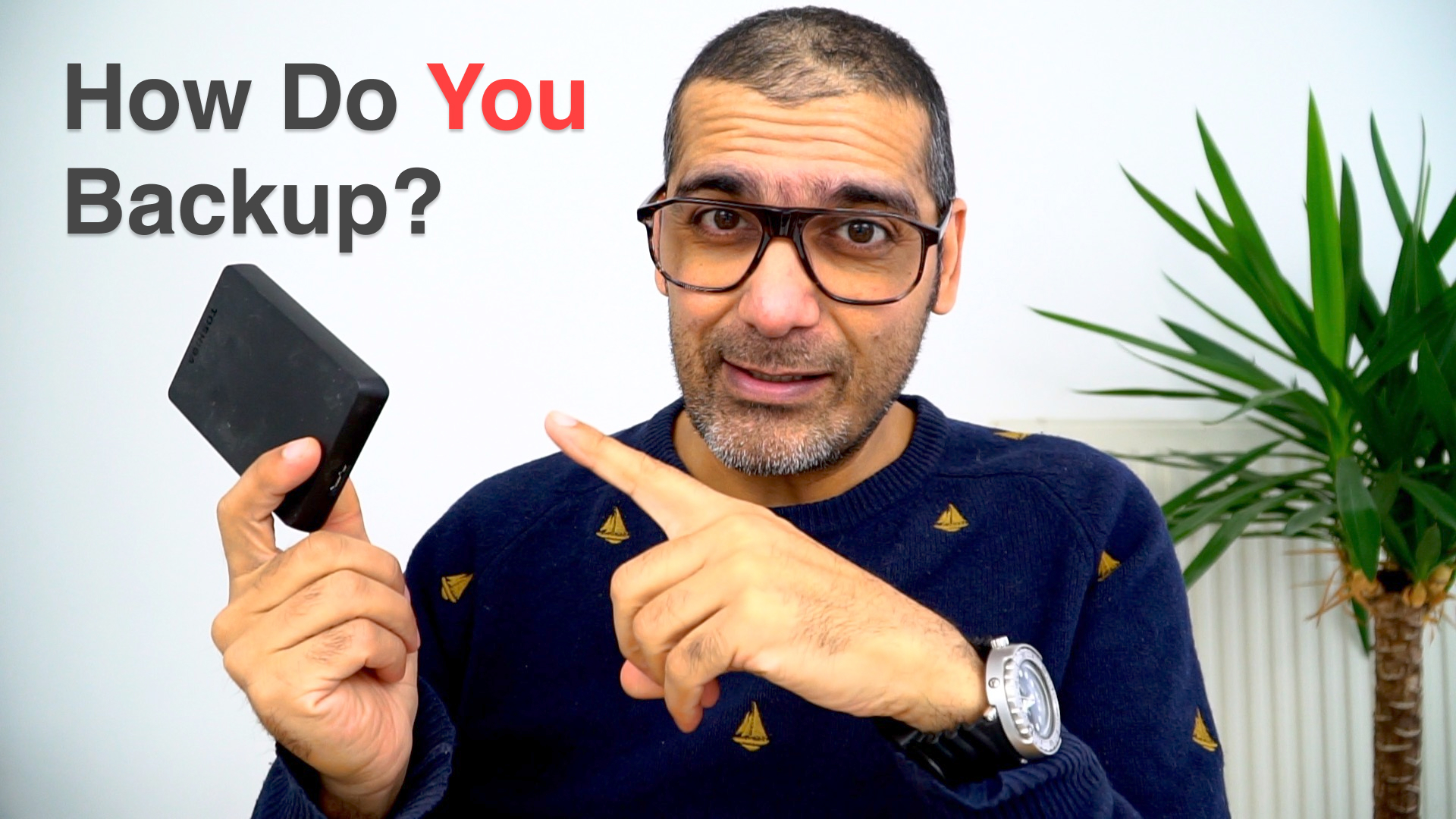 Just got back from a client where his ‘Data’ hard drive with his Photo library has an issue. But in haste, he had copied his library to his external hard drive, but now that has an issue, he has no backup!

Backing up should be at the top of your list when it comes to data, so make sure it’s all backed up and safe.