Asking for help is never a bad thing 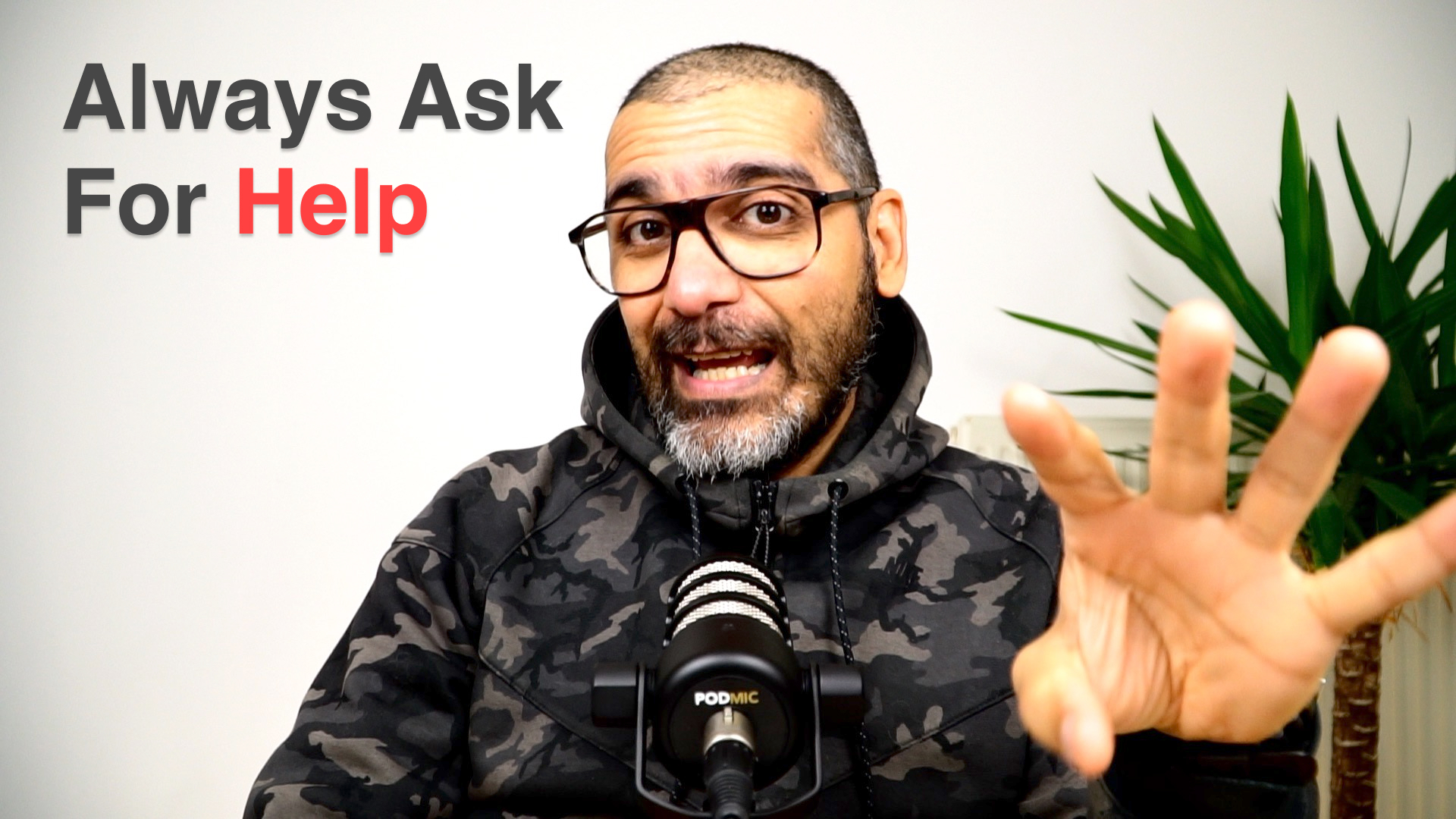 It should be evident that asking for help is not a sign of weakness. It's a quest for information to find a better way, no matter the subject.

Recently I asked for help with an issue that I couldn't understand. It was such a simple answer and solution that it made me realise the power of keeping things simple.