Are you wasting time with your Mac? 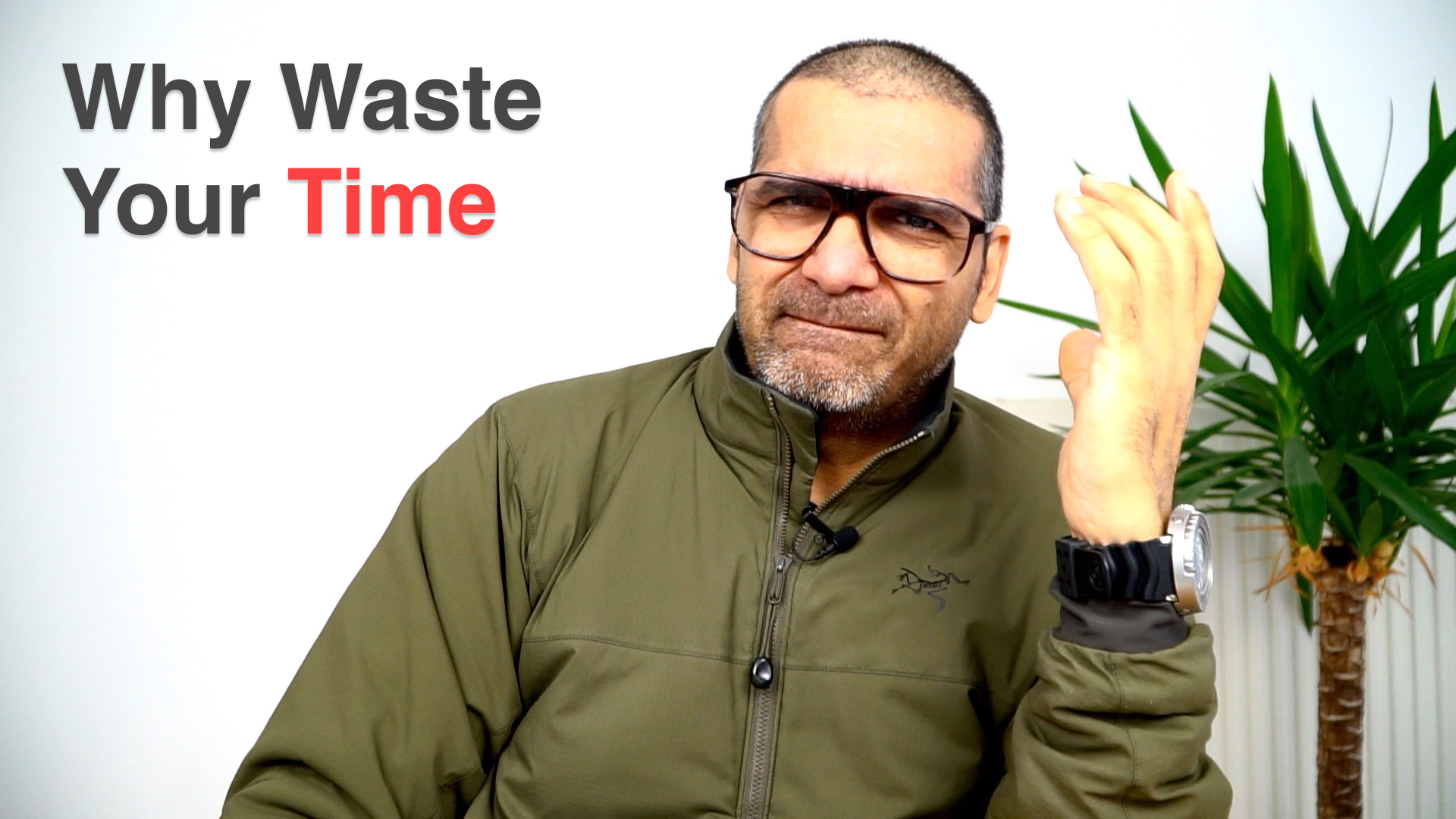 A lot of my clients tend to get frustrated with their Macs and the Tech they have, but often it’s self-inflicted. In this episode, I explain what I mean and give you some tips on how to utilise your technology for the better.

I've put together some Mac Tips to help. Just click here to get them.